"There is a political consensus not to delay its formation" ...

Al-Istiqama Party, backed by Sadr's leader Moqtada al-Sadr, confirmed on Sunday that the new Iraqi government would be formed before 2019.

"The new Iraqi government will see the light before the new year 2019, but it will be formed a long time before this date," Rishak added. 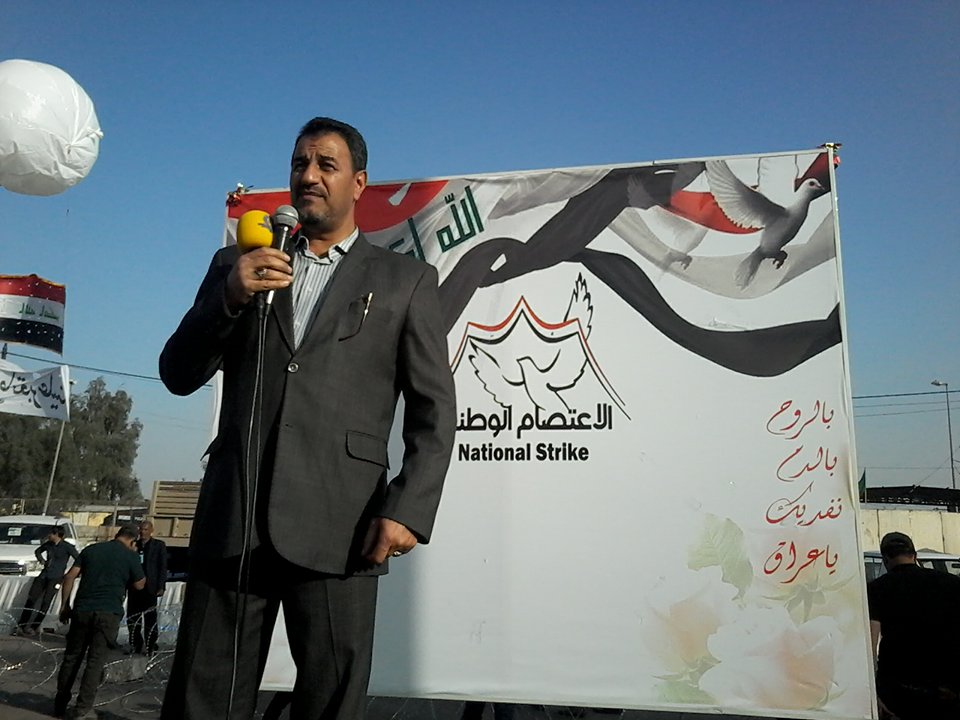