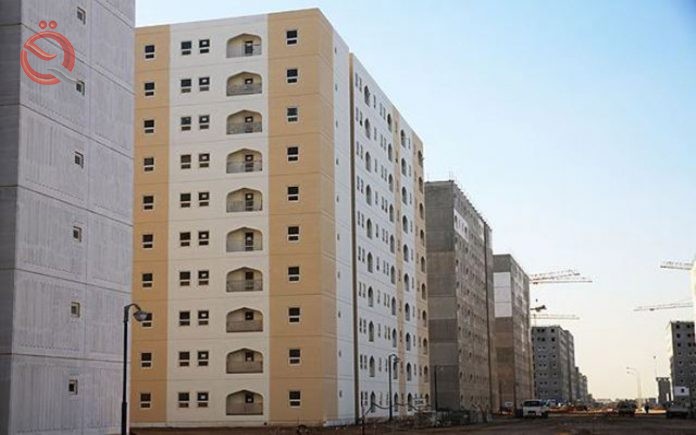 Baghdad Governor Atwan al-Atwani revealed on Monday the need of the capital to one million housing units to address the housing crisis in the country, while the agreement with the National Investment Authority and the Ministry of Construction and Housing and Public Municipalities resolved the problems that prevent the granting of investors.

"The province held an expanded meeting with the National Investment Commission and the Ministry of Construction and Housing and Public Municipalities and representatives of the National Council for Housing, in addition to the Baghdad Provincial Council in order to find mechanisms and formulas to revitalize the investment sector in the province," said Al-Atwani. The capital of all parties involved in it. "

He added that "during the meeting, the agreement on several axes, including resolving the issue of investment licenses granted and has not been direct so far, especially regarding the housing sector, through resolving the problems that prevent the granting to investors," stressing that "an important step aimed at addressing The crisis of housing compounded by the fact that the country needs two million housing units, including one million units for Baghdad alone.

Al-Atwani said that "the agreement dealt with overcoming the difficulties and routine of some departments through the failure to approve the granting of any investment license unless there is land for the project, and grant a period of time to complete all the requirements of projects, as well as facilitate infrastructure services for the implementation of housing projects through investment or financing "He said.