Central Bank of Iraq sales of foreign currency, during the auction on Sunday, to 155.25 million dollars, compared to 155.18 million dollars Thursday auction , an increase of 70 thousand dollars, according to a statement by the bank.

The central bank said in a statement that the exchange rate was 1190 dinars per dollar, in the auction held with the participation of 39 banks, and 7 companies for financial transfer.

The bank said the sales were the result of the auction scheduled for Monday, explaining that the total sales for the day amounted to about 194.25 million dollars. LINK

2 Cents..I believe this is of interest cause if they cut out the money exchangers and their profits then the street rate becomes 1190 and that is within 2% compliance and we get going...! IMO

With all do respect I disagree with you. The dollar has dropped but not even close to the iqd. If the usd ever was 1190 then we would be in trouble. IMO. I could be way off base. I think their is another reason why 1190 is being thrown out there. I just haven’t figured it out yet.

IMO its getting really hard to cover this process up, seems like its been triggered and were watching theprocedural dominoes fall until it hits our level, thanks for showing us the dominoes Frank, I know tonight will be epic

Well well well. The Final Notice was given to stop selling at the old rate, imo.. ~MM

RED is my new favorite color!!!!

Oil continued to rise above $ 67 a barrel on Monday, taking advantage of optimistic statements by Saudi Arabia that OPEC-led efforts to cut world stocks by curbing production are bearing fruit.

To all governmental and private banks

Financing and terrorism ") for a period of 1%. "The Babylon Hotel

By the international financial institutions: as well as the importance of development in this subject: and with the aim of developing

For these topics, the Union of Arab Banks holds a specialized banking workshop on the subject

Conditions of Nomination: - Employees Current accounts and banking operations as well as those engaged in activities

Supervision of the Bank, combating money laundering and financing terrorism, and auditing and inspection personnel

Main centers or branches and officials of the higher administrations

1. Place of the session: - Babylon Hotel.

($ 1) for non-member banks (including the subscription fee)

Attend the workshop and receive work papers and daily breaks: distribution of scientific material and hospitality

With the nomination letters sent by official mail later and before the workshop begins.
with respect.... 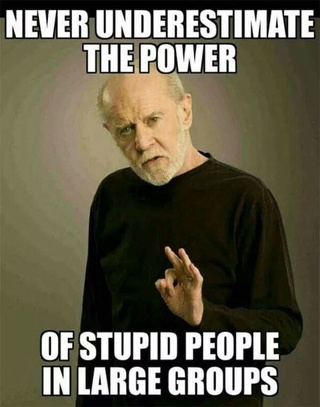