The authorities have entered the final preparatory phase for the introduction of greater exchange rate flexibility in 2017"   These are the types of articles we're looking for to come out of Iraq prior to a float.


There are several parallels to what Iraq is trying to accomplish, Egypt and Morrocco are the latest. When we start seeing articles that talk about support for a transition as well the conditions are right for a move to a float, we'll know we're getting close. Morocco is already in Article VIII compliance, that's the first hurdle Iraq needs to get over before we'll see articles like the above. IMO.


TOTAL HORSE SHIT!!!!!!!!!! WHAT DOES
Morocco HAVE TO DO WITH IRAQI CURRENCY "ANSWER IMO NOTHING"

Re: Morocco begins gradually float its currency this week

Re: Morocco begins gradually float its currency this week

Looks like Kaperoni is grasping at straws still trying to sell his float idea concerning Iraq...

All You should Know About ‘Floating Dirham’ 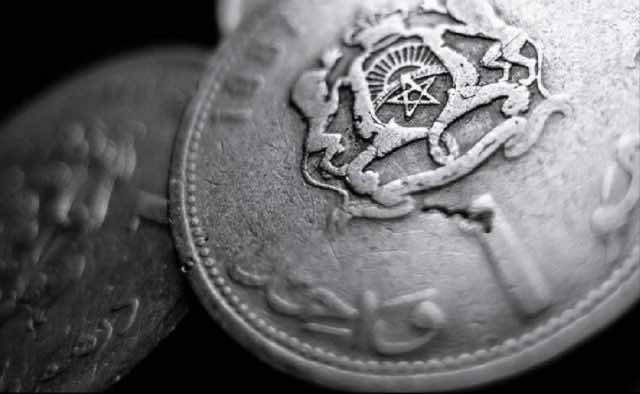 Casablanca – Morocco’s central bank governor, Abdellatif Jouahri, announced in 2016 that Morocco is aiming to introduce a flexible exchange rate system in the midst of 2017.

Indeed, the International Monetary Fund (IMF) had identified the reform of the exchange rate regime as an important milestone to increase the resilience of the Moroccan economy.

In case of a shock, under the current exchange rate regime, significant pressure is put on foreign exchange reserves. Furthermore, and according to the experience of other countries, we know that a shock could also lead to a forced transition to a floating regime. These weaknesses could be significantly mitigated by a floating exchange-rate regime.

Unlike Egypt who was unprepared to take the dramatic step of allowing its currency to trade freely, Morocco’s reform will be gradual allowing for a smooth transition. Indeed, Morocco’s foreign exchange reserves currently cover more than seven months of imports; and the central bank has said it expects that to rise to eight months by the end of 2017.

Moreover, the macroeconomic environment is overall very favorable to this reform thanks the country’s efforts to curb its deficits and to decrease its public debt. According to the IMF, because Morocco has the proper prerequisites for the intended reform, the scenario under which the Moroccan dirham will plummet after gradual floating can be safely discarded.

The reform implies that the exchange rate will not be used as the nominal anchor of the system anymore. Instead, Morocco will operate an inflation targeting regime. Also, the prices of other currencies vis-à-vis the Moroccan dirham will be fully determined by the market’s supply and demand; and the only interventions in the foreign exchange market will be undertaken to ensure proper liquidity.