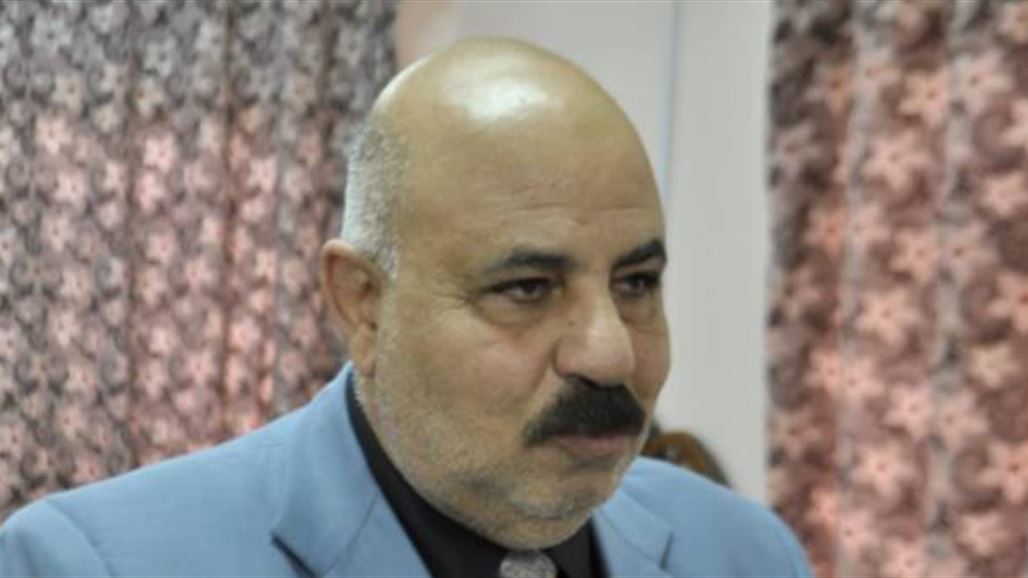 Alsumaria News / Baghdad
The MP on the reformist Tawfiq al-Kaabi , Saturday, that alliances between the political blocs is increasing the "hegemony" of the large blocs, stressing that the date of the date of the Parliament to conduct the elections requires a vote on the law of the financial budget for 2018.

Al-Kaabi said in an interview For Alsumaria News, that "there has been since 2003 and until now dominated by large political blocs trying to complete the eating of the cake alone through the displacement of small blocks of elections," noting that "the system of St. Lego came 1.1, then was raised to 1.4 And the latest was delivered to only 1.9 to remove the small blocks and leave the arena for large blocs We will be alone in the decision and ensure its control of the state. "

He added that "the alliances between the blocks is another thing that increases the dominance of large blocs at a time that the Electoral Commission said during its hosting that there are only two alliances were registered despite the end of the period yesterday to register alliances," adding that "what is happening is just playing on the world's tails "We know how elections can be held and there are no coalitions. The budget in which the Commission 's allocations of 296 billion dinars has not been approved, let alone the laws concerning elections that have not been decided until now."

Al-Kaabi said that "the other matter is to set a date by parliament for the elections," noting that "this will not be done only by voting on the budget, therefore, all things are interconnected among them all indicate the desire of parties and its efforts to postpone the elections."

Prime Minister Haider al-Abadi announced on Tuesday (19 December 2017) that the Council of Ministers decided to merge the local and parliamentary elections on 12 May 2018, stressing that there is no justification for postponing the elections.