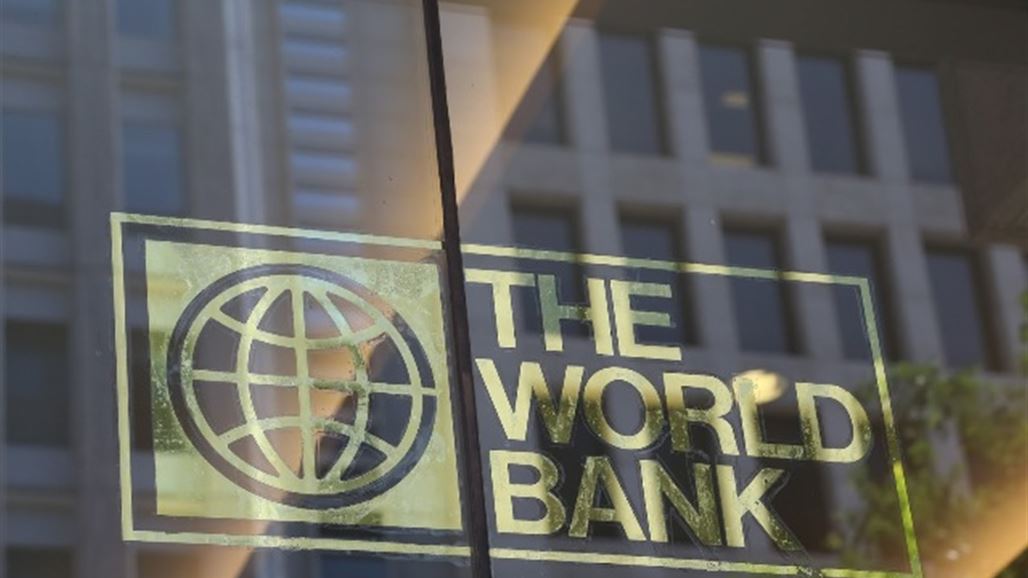 The Middle East and North Africa (MENA) economic growth rate is expected to rise to 3 per cent in 2018 and reach 3.2 per cent in 2019. In an update to the Economic Outlook for the Middle East and North Africa region , The region's economic growth slowed sharply to 1.8 percent in 2017, from 5 percent in 2016. Growth figures for the region were not released in 2017 and are expected to be announced later in April on the sidelines of the spring meeting of the IMF and World Bank .

The bank attributed the decline in growth during the last year 2017 to the impact of oil production cuts by OPEC members and independent producers, and increased geopolitical tensions.

In early 2017, members of OPEC and independent producers began cutting production by 1.8 million bpd, and the reduction agreement continues until December.

The World Bank has made no secret of the concern that continued geopolitical conflicts, weak oil prices and obstacles to economic reforms will slow economic growth in the region.

In the same report, the bank said non-oil sector reforms and increased investment in infrastructure in the GCC would support growth from 0.7 percent in 2017 to 2 percent this year.

Gulf economic growth will reach 2.7 per cent by 2020, supported by the World Expo 2020 in Dubai , the 2022 World Cup in Qatar and economic reforms to boost the non-oil sector.

At the international level, the report predicted that the world economy will grow by 3.1 percent in 2018, slightly up from 3 percent last year.

Similar topics
» World Bank: Iraq is among the top five economies with the most reforms in the world
» The World Bank: Iraq's GDP will grow by 1.9% in 2021
» ARAB MONETARY FUND, IN COLLABORATION WITH THE WORLD BANK GROUP, ORGANIZED A "TRAINING COURSE FOR CAPACITY BUILDING OF PAYMENT SYSTEM WORKERS OF THE CENTRAL BANK OF YEMEN" ABU DHABI - UNITED ARAB EMIRATES
» Islamic windows support the profitability of conventional banks
» World Bank: Iraqi economy will grow in 2019