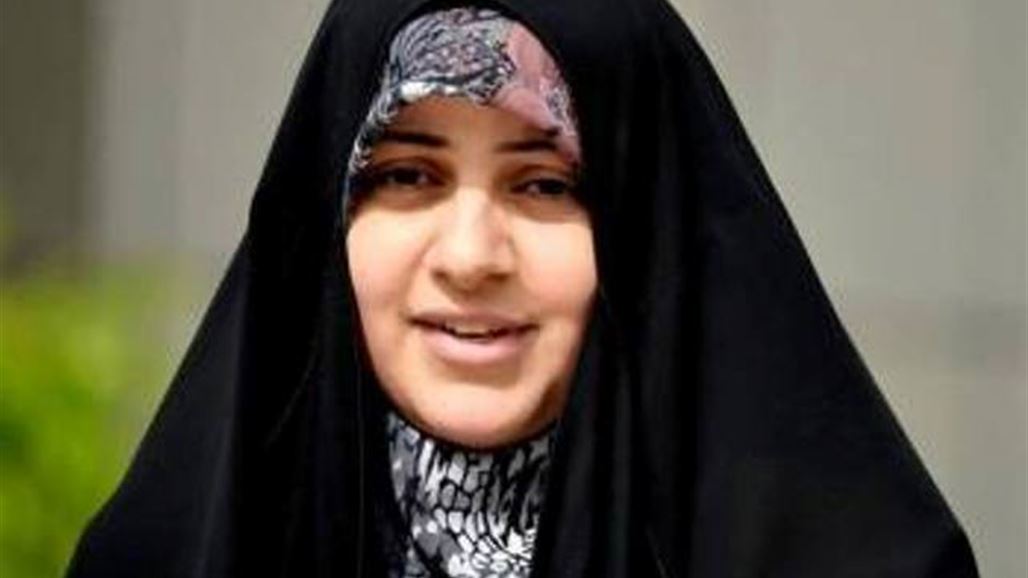 Alsumaria News / Baghdad
revealed a member of the Parliamentary Services Committee MP Huda Sajjad, Sunday that the deficit of the 2018 budget of 13 trillion dinars, while confirming "keenness" the government and the parliament to grant petrodollar to the oil - producing provinces.

She called on the government to "find solutions to fill this deficit, either through borrowing from banks or international organizations such as the World Bank or other organizations."

"The maturity of the petro-dollar as the House of Representatives and the government are keen to grant these amounts as rights to the oil-producing provinces," adding that "the House of Representatives has included the petro-dollar within the budget of 2017, and therefore in light of this crisis and economic challenges, the government is now able to fill the need For the southern and oil-producing provinces. "

The budget of 2018, which was read the first reading in parliament has set the proportion of the region by 12.67%, while indicated that the average price per barrel of 43.4 dollars a barrel.

And returned the Parliament on 20 December the federal budget for the year 2018 for the purpose of making amendments to some reservations by some political blocs.