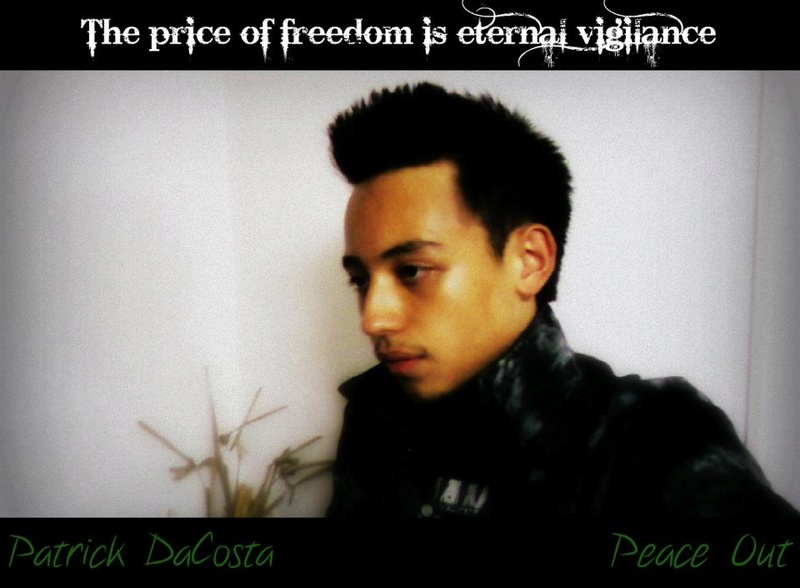 Quick Review of the Current Situation:

The Galactic's arrived in the U.S. to oversee the RV release. We also found out that energy blockades were put up to prevent leaks of the actual RV release date.

(The Galactic's know the importance of the GCR/RV despite them not having any concept of time, space, and money.)

The flow of intel suddenly came to a halt right after the Galactic's arrived the prior day.

Most users ever online was 2065 on Mon Apr 09, 2012 4:34 pm
Latest topics
» Learn about Parliament's vision of institutionalizing and fighting corruption

Yesterday at 5:45 pm by kenlej

Yesterday at 9:13 am by Purpleskyz

Yesterday at 8:14 am by Jayzze

Yesterday at 8:11 am by Jayzze

Yesterday at 8:00 am by Jayzze

Yesterday at 5:36 am by Ethel Biscuit

Yesterday at 12:25 am by Ethel Biscuit