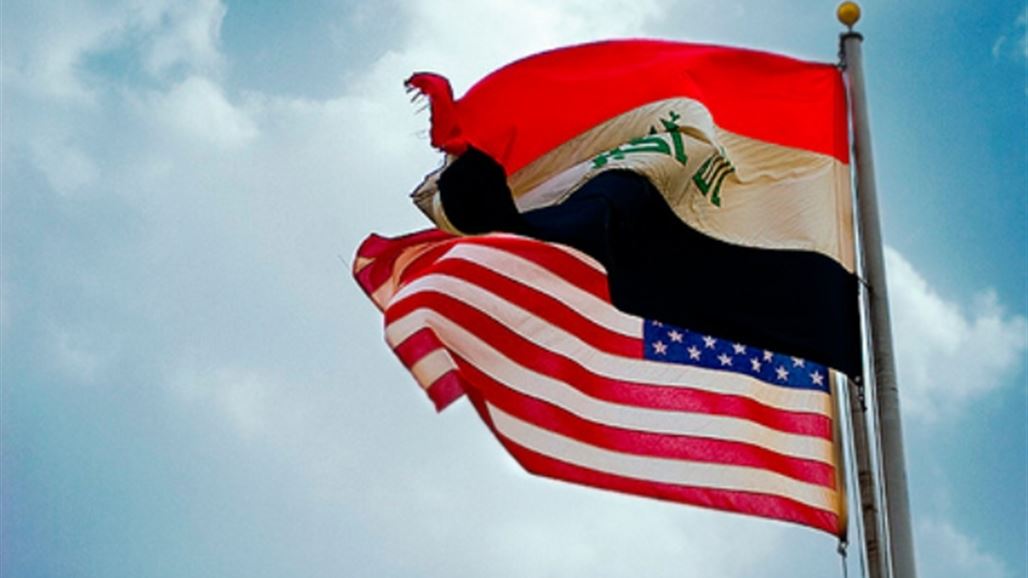 Alsumaria News / Baghdad
announced that the US Agency for International Development on Saturday for submission of $ 1.7 billion in aid to Iraq , and while confirming its support for the government of al - Abadi in the fight against corruption, as indicated that it began in the distribution of aid in the liberated areas. "We are Iraq's largest humanitarian donor and we have provided $ 1.7 billion to help with services,"

senior adviser Thomas Stahl told a news conference in Baghdad attended by Sumerian News. "We are now focusing on helping returnees to areas free of water and electricity, We are now beginning to actively aid those areas. "

He pointed out that "in the last year we have provided 115 million dollars and reached the provinces of Anbar, Erbil and Salah al-Din and the total of 265 million Dollars ".

"We support Abadi's government against corruption and we have help for Iraq to develop its institutions to be able to fight corruption," Stahl said.

It is noteworthy that the United States has confirmed in previous times to stand with Iraq and support in the reconstruction of areas liberated from the control of the "Daash."

Re: Washington announces $ 1.7 billion for Iraq and confirms its support for Baghdad in fighting corruption

Huh 1.7 Billion to fight Iraq corruption.  Hmmmmmm, if they spent that on our own corruption in Washington D. C. there wold be none.  All the corruptors would be in jail!  Oh excuse me, that would be 535 Congressmen (kinda) and a sordid assembly of others.  Gee no wonder they sent that amount to Iraq, that way there is none for them.  Smart,  ah NOT.

I am not so sure I agree with sending that kind of money overseas when it comes from our tax dollars and should be spend over here.  Seems to me we have for many many years done this and Washington D. C. keeps doing it over and over again.  Time to change this folks.  Isolationism? Certainly, and I am selfish also.

Similar topics
» Washington confirms its support for Baghdad and its foreign policy
» IMF Staff Completes 2019 Article IV Mission on Iraq
» Washington: We got the support of Iraq 's $ 2.1 billion
» Romania confirms its continued support for Iraq and its readiness to provide assistance in the fight against corruption
» The majority leader in the US Senate confirms to Halabusi Washington's commitment to support Iraq and respect its sovereignty