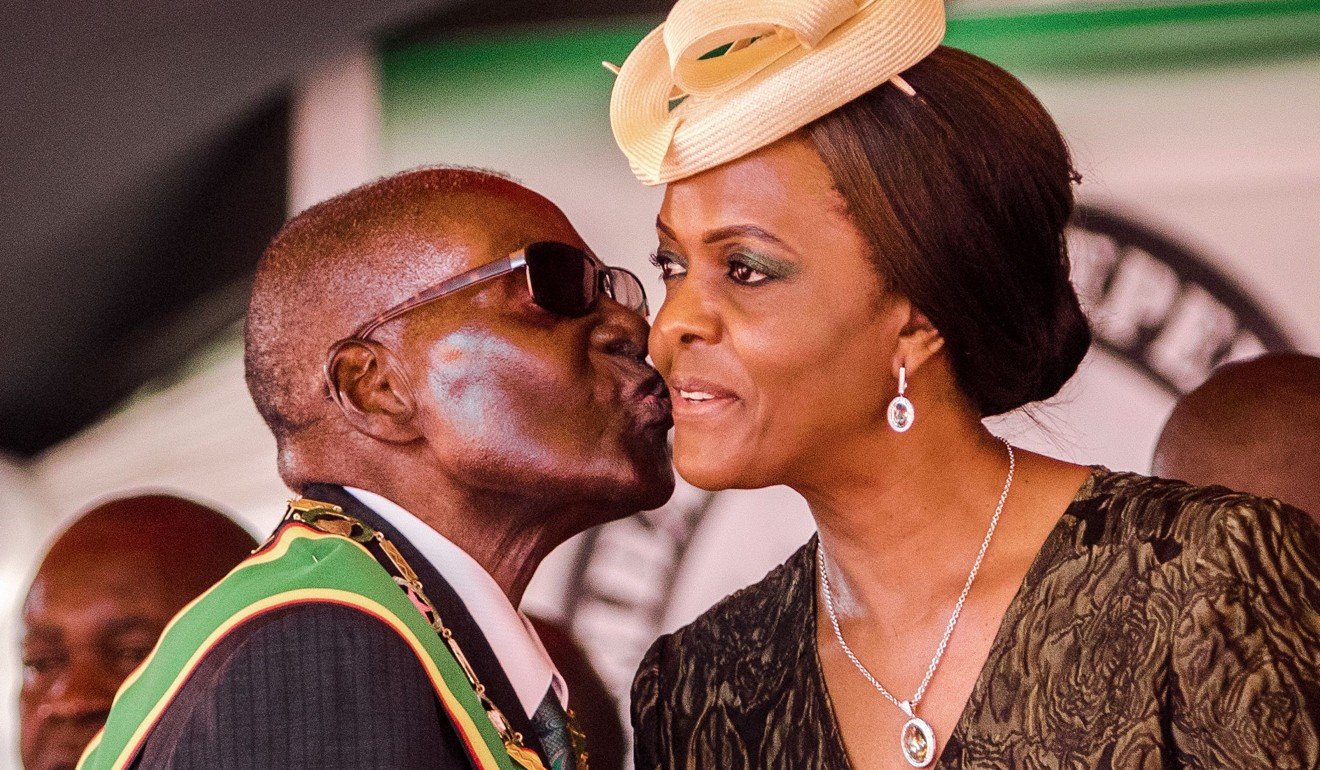 “There are decades when nothing happens; and there are days when decades happen” - Vladimir Lenin

What you’re experiencing now, with the two day coup in Zimbabwe, are decades happening in days.

PLEASE BE ADVISED THAT THE PRESIDENT IS IN GOOD HEALTH. COMRADE R.G MUGABE WILL RESIGN FROM THE OFFICE OF THE PRESIDENCY. THE INSTALLATION OF HIS EXCELLENCY, EMMERSON MNANGAGWA AS INTERIM PRESIDENT OF THE REPUBLIC OF ZIMBABWE WILL OCCUR ON FRIDAY, 17 NOVEMBER 2017.

This means only that China got the guy who who was always chosen by them to lead Zimbabwe after Mugabe. That’s all.

Mugabe has been forced to speak today to announce his resignation after 37 years of service as President and subsequent appointment of Mnangagwa, who he fired earlier in the week.

Several Mugabe cabinet ministers were also arrested, some body guards were shot dead and millions in cash was recovered. Otherwise it was a relatively bloodless coup with no major state assets changing hands.

It was honestly less a coup d’etat and more a forced intervention of a senile 93 year old dictator, as Mugabe had long ago lost control of the military generals trust before he ever fired Mnangagwa in favor of his 52 year old wife and former secretary, Grace.

In the meantime Trump is fighting for his political life, as is Theresa May negotiating Brexit. Neither will make it.

The US House votes today on passing a tax bill that won’t ever pass the Senate, and thus never get to Trump’s desk—leaving the orange emperor without a legislative victory in his first Presidential year in office.

Sets up the next Republican US President real good though right before the 2018 midterms. Hmmmm... wonder who that could be?

It’s all happening so fast now folks, don’t blink—decades in days. And you were not only around to witness but participate as part of the humanitarian clean up crew. Sobeit.