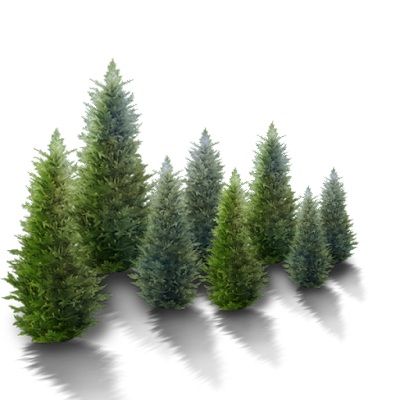 In botany, an evergreen plant grows leaves throughout the year, hence always or ever green.

This contrasts with deciduous plants, which completely lose their foliage during the winter or dry season.

The ZIM currency / bond notes are thus an evergreen asset. Whereas the USD currency was a deciduous plant that has dried up.

When printed back in 2008, the Zimbabwe Reserve Bank knew full well that the face values of their ZIM currency was not logical.

Yet, not only did they go forward with the issue, by a well respected German printer, they did so on bond paper.

Who really backed their defaulting currency issue at such high face values? And why would a well respected German sovereign bond printer take on such an obvious professional risk and run the special issue on bond paper?

The answer is the Chinese Elders.

They fully backed the Zimbabwe government and Central Bank's desire to issue a 2008-2009 currency/bond note, so much so they recruited their own German currency/sovereign bond printer to sabotage the cabal banking families of Eastern Europe known as the Dark Nobility.

The Elders knew even then that they would one day be transitioning the financial system to the east, and used the cover of Zimbabwe's looming municipal bankruptcy to hide just how valuable the country's assets were, which would eventually bankrupt all western world cabal nations that had no inherent in-ground mining assets to speak of.

The Dark Nobility underestimated the African and Chinese partnership and that miscalculation served as the final death blow for their own Zionistic agenda through fiat currency manipulation.

Meaning, the ZIM currency never actually defaulted on the new eastern financial system, in fact it was the first currency issued by any sovereign nation on it. 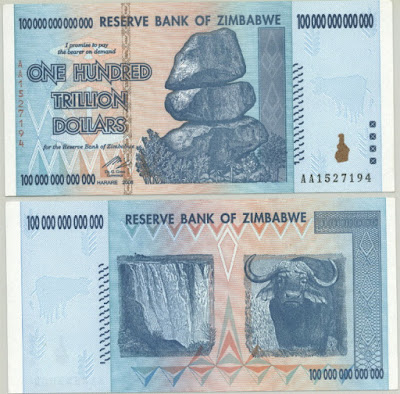 That's why they used the same bill design for the recently issued lower denominations in 2016.

That's also why the Chinese Elders gave Zimbabwe the honor of being the first sovereign nation to announce that they have pegged their currency to the new global gold standard.

Because the Chinese Elders have the ultimately sovereign legal responsibility to redeem the original 2008-2009 ZIM currency/bond note issue, not the Nation of Zimbabwe.

As technically speaking, there's no difference with these issues and thus nothing historic about the 2008-2009 ZIM currency/bond notes or nothing new about there current lower denominations except their face value sizes.

In summary, when you redeem your ZIM currency, you're actually transferring existing Zimbabwe currency/bond notes to legally valid USN, CAN, GBP, Euro's or whatever the legal sovereign tender is wherever you are physically redeeming.

No wonder the white race has been fighting the RV desperately, as it renders their western financial dominance over human beings of color irrelevant and accomplishes the cabal's destruction
overnight.

So ... if you are currently holding 2008-2009 ZIM currency/bond notes, know that you actually already in possession of modern day cash that has long been acknowledged as being of good standing on the new Eastern Financial System going almost 10 years.

» POOPness for JUL 15: TIRED OF SCAMMING FOLKS FOR DONATIONS & OTHER ZAP CRAP