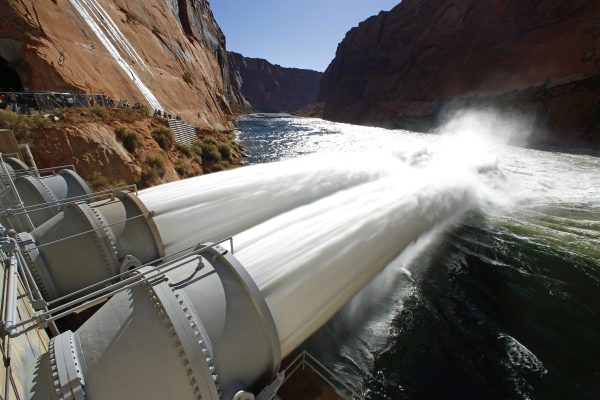 Whether it is announced and signed tonight or signed and not discussed at all--or signed by another President not named Trump and announced at a later date... it's the RV.

Notice how the healthcare bill and Russian sanctions bill were voted on by the Senate at exactly the same time last Thursday--shrewdly hidden in all the McCain thumb's down drama by a shadowy Obama.

Now is this silly sanctions bill plan B for the RV? No. It was however and always has been plan A because the "negotiated changes" Ryan made after it passed both chambers of Congress were quietly placed in the bill regarding that pesky capital gains remission (known by the cabal to be in the healthcare bill and why they put up such a fight).

This is why General John Kelly is sitting in the White House today, and will be in the situation room later tonight when Quan Yin is expected to release the USN globally.

See, Joe Dunford had Kelly prep all his domestic "homeland security" strategies six months prior to the RV.

And when it was time for the actual release, Joe moved John into the White House effectively replacing the Trump insanity with "order and stability."

Ok, whatever. Pathetic to think we can't see through your optics. But ok. We trust you. What choice do we have.

Fighting Joe is very slick. Ryan too sneaking in that capital gains remission between Congress' last vote and the President's desk via House conference ... but guys... it's now time to let this thing gooooooo.

If not, a little birdie told me you're all gonna loose your jobs and that shinny gold bullion lent to the American Republic by the Chinese Elders, who generously staked our government (for a third time since 1776) in that brand new unknown Treasury vault somewhere in the heart of Texas.

There's no more classified secrets in the digital world. It all gets out, and at light speed. Fellas, transparency is something to embrace not guard against in the new world.

It's time humanity got out of its own way. It's just time.

We are in a moment on this July Monday, where a potential gushing of new resources (Augush) awaits patiently for our courage to overcome our fears and breakthrough.

Trading offices and floors worldwide are empty due to the normal summer recess. But you guys (Joe, Paul and Ben) know this.

And if you'll humor me long enough to recall the precise day, time and date for the first RV circa in 2001 it was Tuesday 10am EDT on September 11.

Maybe tonight is he night we honor those who were sacrificed on that fateful day and over many years--on multiple battlefields.

Have confidence in your decision making and allow the raw courage inside to blossom and color mankind's unknown future.