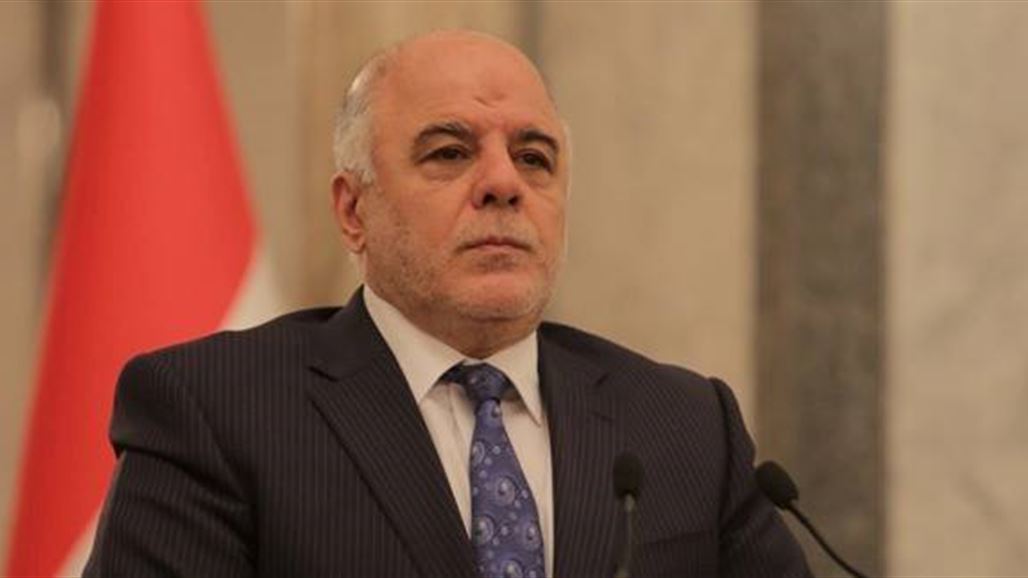 Alsumaria News / Baghdad
Prime Minister Haider al-Abadi said on Tuesday that most of the debts borne by Iraq is internal and not external, stressing that his government began to extinguish some debts despite the decline in oil prices.

Abadi said during his weekly press conference, which was attended by Alsumaria News, that "the most debt borne by Iraq internal and not external," pointing out that "the government began to extinguish some of the debt despite the decline in oil prices."


Abadi added that "Iraq with the continued reduction of oil prices and without this action will collapse prices," noting that "the volume of spending, despite the reduction is still greater than revenues."

He added that "the government continues to provide services to citizens despite the lack of imports," stressing that "it focuses on important projects such as water and sewage allocations less than previous years."

The Ministry of Planning announced, on Sunday (5 March 2017), that the war on the organization "Daash" drain 40% of the budget of Iraq, and reduced the importance of talking about the "bankruptcy" of the country during the year 2020, indicated the existence of debt "abhorrent" Gulf estimated at $ 41 billion.