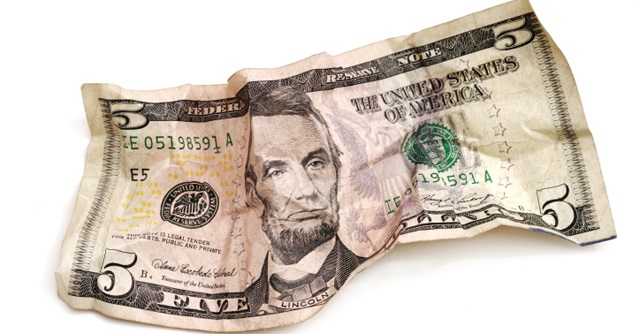 The Reserve Bank of Zimbabwe (RBZ) deputy governor Dr Khuphukile Mlambo said the decision to use the United States dollar as the main currency despite the multi currency regime had created a lot of problems than expected.

Dr Mlambo was addressing students at a workshop organised for economics students from seven high schools at Petra High in Bulawayo.

While the major source of liquidity is exports, the Zimbabwean economy has persisted to be import dependant, a problem that the government has tried to deal with through the SI64.

Dr Mlambo also noted that the foreign investment climate was very poor in that it is costly to produce in Zimbabwe through the United States dollar when the trading will be done in Rands which is softer, resulting in the influx of foreign products into the country.

Confederation of Zimbabwe Industries president Mr Busisa Moyo echoed calls for the country to come up with measures to increase the use of the Rand if the local economy is to tick.

Event organiser Mr Jenias Sibanda revealed that the seminar was meant to try and promote the economics subject while ensuring the economics students got an understanding of current issues affecting the country's economy.

Schools that took part included CBC, Girls College, Masiyephambili, Maranatha, Eastview, Petra and Kyle College from Masvingo with issues such as the state of Zimbabwe's industry and monetary policy being the main subjects of discussion.

Similar topics
» Zimbabwe: Brace for Zimbabwe Dollar Return - Biti
» Zimbabwe Economy Facing Serious Problems
» The Zimbabwe dollar is listed at 1 for 1 against the U.S. dollar on the U.S. Treasury Bureau of Fiscal Service Website
» What can you buy with Zimbabwe's new 50 dollar banknote?
» Zimbabwe will print its own version of the U.S. dollar