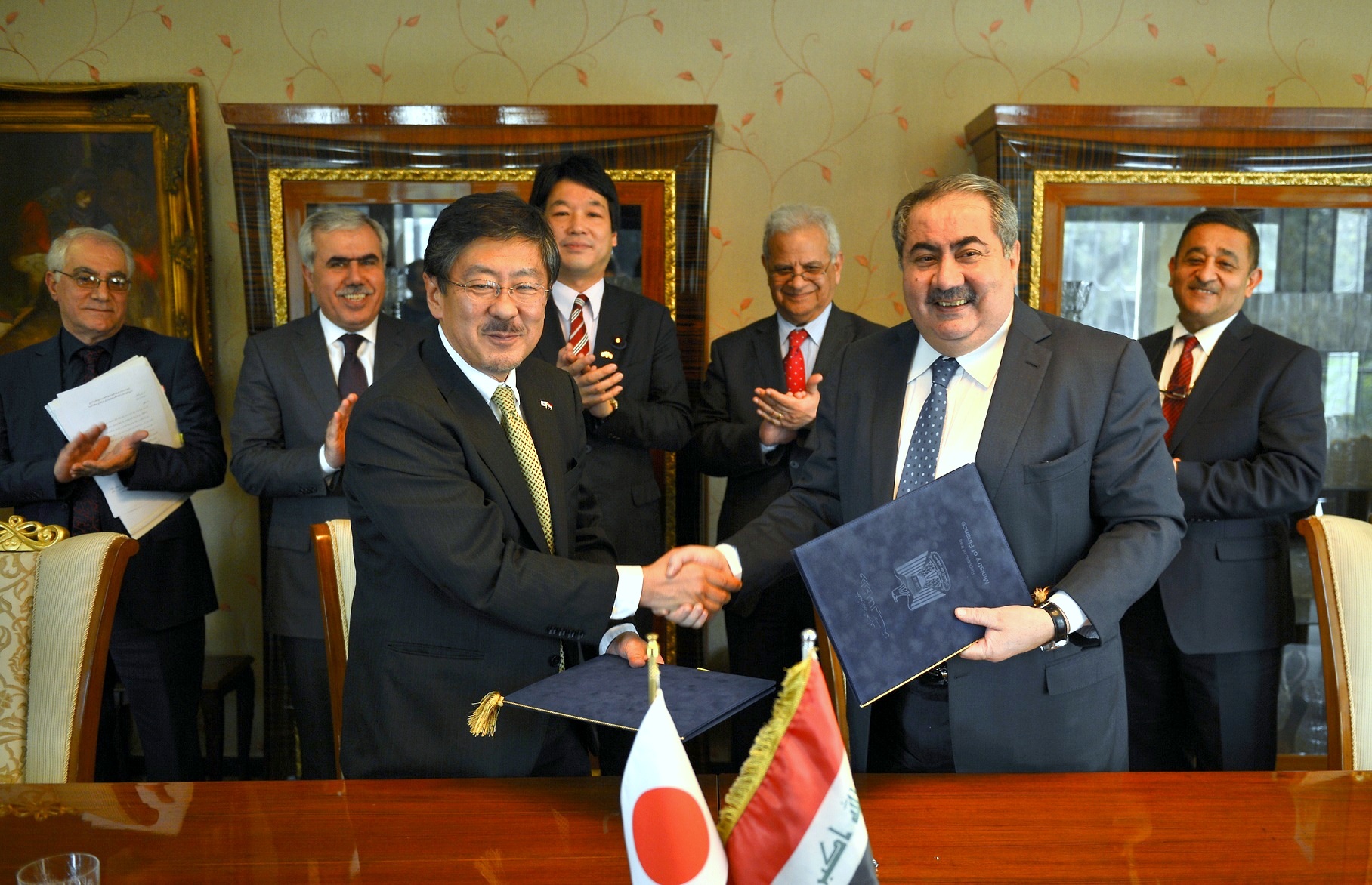 Parliamentary Finance Committee revealed, for the upcoming Iraq Japanese loan details, while suggesting that he is dedicated to the rehabilitation of power stations in the center and sewage systems in the Kurdistan region.

He said the Commission's decision Ahmed flesh Khalil in a press statement today, said that "the Japanese loan is dedicated to a number of the most prominent projects rehabilitation of power plants in some provinces, as well as the perpetuation of the sewer own Kurdistan networks, "noting that" 35 billion (yen) of it will be dedicated to the center, as was determined 34 billion and 417 million yen, especially in the province.

"Khelil said, that" the length of time specified for repayment of the loan is 40 years with an interest rate financial increase of one percent, as well as his commission in the amount of one per thousand, "pointing out that" Iraq could postpone Dfoath for ten years, according to the terms set in the loan.

"He added that" Iraq is still suffering from the problem of external indebtedness amounting to about $ 81 billion distributed among the four parties where the first party cover of countries that fall within the Paris Club and the second party outside the Paris club party, as well as foreign investors and the debt of Gulf states, "explaining that" the Gulf's debt of about $ 27 billion, caused an economic problem of Iraq for not