Hi all- mnt goat passed on some more great news today, so I thought I'd share it. She seems to be spot on (her words...lol...) most of the time so lets see how this plays out.    GeorgeH

Today I did one of my last hikes up the mountain for the season while it was still early in the daytime. I thought today of all my dinarian freinds and all the time and effort I spent putting together newsletters for everyone. It has been 10 years already for me and I find it will be a relief when this journey of ours is finally over but I will miss everyone.

I do not believe there will be many more emails to send out on this matter since I think the end has finally come. If for some reason we do not see activation of the new rates very soon I will try to research and email again what I know to be the hold up.

So today I wanted to give another quick update as to what I am seeing and the news being relayed to me now. I also want to add that the news could never get any better than this in all the years I have been researching the news.
....
Read More Link on Right
Fact: last early June 2013 Maliki signed an agreement ( I read a couple articles on this then myself) to finally implement the power sharing agreement of Erbil, the very last provision in the 2009-2010 agreement. He did not implement it yet but agreed to again. It was contingent upon getting out of chapter VII.  Since we could not actually RV anyhow because the technical stuff had to be completed they kind of let him slide for awhile, until a couple weeks ago.

Fact: huge UN G20 summit meeting a week and a half ago.  For first time ever Iraq was invited and they sent the head of the CBI and some financial people to the meeting. At the same time a very good article came out from finance committee telling us they have determined the measures for calculating the new rate and it will go international in the coming days.

After that meeting another huge meeting in DC with all the heads of the 150 central banks. What did they talk about?  My guess is currency swapping and leveling out the reserves of the countries or basically the global currency reset (GCR), the final agreements and preparations.

So this was 2 huge meetings in the USA back to back all dealing with currencies and financial matters.

Fact: June 27, 2103 Iraq was officially taken out of chapter VII with an agreement to repay Kuwait and Kuwait allowed them to leave Chapter VII. So whether or not they have actually physically repaid the reparations of $11 bill owed is now insignificant for the RV to happen. It is a moot point to even argue over it.

Fact: Having been lifted from chapter VII has allowed Iraq now to make other agreements legal in the preparations for the final RV of their currency.

These items they could not have completed while under sanctions. This has taken them months to complete (other issues have come to surface also).

They are now ready and Maliki is being forced to hand over the 3 proxy ministries to Allawi and he will then assign the permanent positions to members, official and already approved by parliament. This you should hear about in the next few days on the news.

Fact:  So now all the signers of Erbil agreement are in Washington. For what big event?  Is it really for the RV and that is the celebration or is it that the wings of this dictator are finally being clipped permanently?  Some of you may hear about the completion of the Strategic Framework Agreement and this too is being discussed and this is part of it too.

I have to tell you the tone I am getting from USA govt contact now is they have given Iraq every opportunity to complete all it requirements both economically and politically but now is show time.

The USA has stepped in and is moving this forward very quickly and I mean QUICKLY. As you may know Iraq is at the end of the last 5 year reconstruction plan, as I mentioned in previous email also. This plan timeframe ends with the revaluation of their currency and going international – thus doors are open for international business once again. The new 5 year plan is already announced and begins November 1st. So what does this tell you?

I believe the USA is orchestrating this to make this power transition public and not let Maliki back out of his promise once again, as he always does not want to implement Erbil.  As you know his word means nothing. He is not so nice of a guy. This is the last provision of the agreement since we saw article 140, HCL law, etc…being implemented already. We do not hear anymore news about these items do we?

Who is now in DC?  Maliki, Barzani, Allawi and Najafi. Did I miss anyone? All the players of the original Erbill signing except Talibani.

As you may know Najafi is also the standing president now as well as speaker of the house, per the Iraq constitution.

As long as they hide the death of Talibani he can stay as the provisional president and represent the presidential office in the meantime. Did you ever wonder why they are hiding his death? They will hide Talibani's death until the next election in April 2014 when I believe Barzani (Kurd) is a good candidate for the position in the elections.

So, like some intel providers like Wang Dang and others keep saying to us all, they needed Erbil implemented in full to RV and that is what is happening now, the final chapter and the final page.

Only it did not quite get processed as we all expected. They will stage this meeting in DC, shaking hands, smiling faces and all will be present and they will broadcast to Iraq TVs from DC.

In fact someone says they already did it and it was announced in the mosques today. I can not prove this however. We should all look for this event on the news shortly, if not sometime today or tonight. This will be our sign of a very imminent dinar currency RV and the trigger for the GCR.

Hopes this helps everyone. Good luck to everyone!

Peace and Luv to ya
as always,
mnt goat 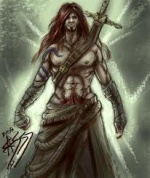 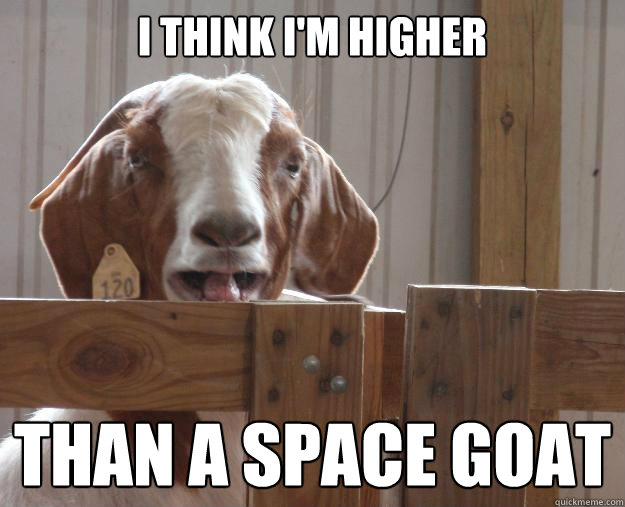 this sounds good to me. Let's hope we hear this announcement tonight. Kind of feeling a little excited. :3 pumpkins:
*****************
Pama's Friendly Tips
http://pamastalkshow.com