An invitation to activate the combined Islamic banking financing program

An invitation to activate the combined Islamic banking financing program 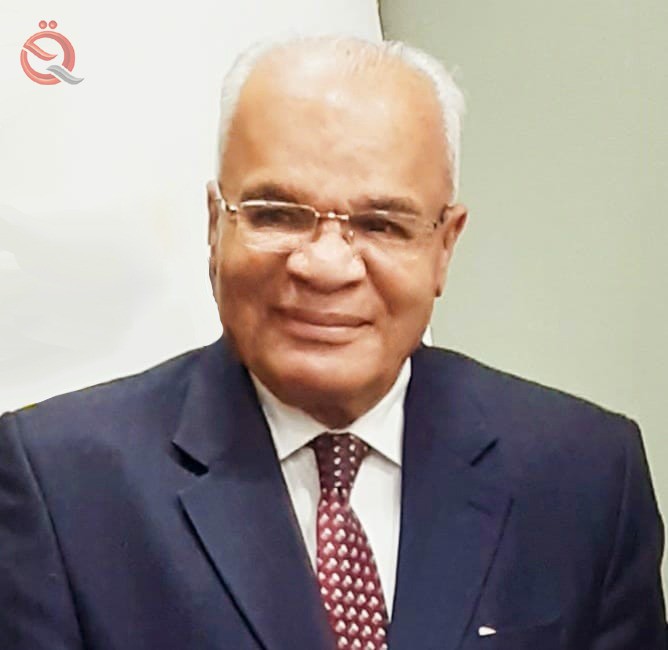 And in line with the Central Bank’s plans to move the Iraqi banking sector from the banking role to the developmental role, with the aim of the banks’ participation in participating in revitalizing the economic cycle and supporting the financing of strategic and large development projects, through which building a solid national economy and sustainable development is achieved. The Central Bank had previously launched in May 2019 the combined Islamic finance program with the aim of creating a regular partnership between conventional and Islamic banks on the one hand and between the public and private sectors on the other hand under the umbrella of Standard (24) issued by the Accounting and Auditing Organization for Islamic Financial Institutions (AAOIFI). To start the program with three projects to rehabilitate, build and develop chemical fertilizer plants in Baiji and Abi Al-Khasib, a project to rehabilitate and develop glass plants in Ramadi, and a project to rehabilitate and operate the white cement plant in Fallujah.

To activate and implement this program in 2022, and that this claim comes after the success of the Central Bank in the success of its financing initiatives, achieving monetary stability during the crises that Iraq has experienced during the past three years, and revitalizing and supporting the national economy because banks must have a clear and fundamental role in economic development and be It has a contribution share in the GDP in difficult economic conditions and in conditions of détente. This cannot be achieved without investing the money of citizens and the government in the banking system and investing them together in financing large and strategic projects that have a clear impact and are reflected in the provision of important and basic services to society. Entering the sector This national effort will inevitably lead to the achievement of the following objectives:-

2- Active participation in the implementation of the private sector development strategy for the years (2014-2030) to employ 50% of the unemployed workforce and absorb them in the completion of these projects and reduce the unemployment rate to acceptable limits during the next three years.

3‐ Involve the private sector in making economic decisions and give a key role in the financing and investment field to the banking sector. And that bank financing is for development, and that banks are the lever of development.

4- Restoring confidence in the banking sector when banks participate in financing and participating in investment in the implementation of strategic projects in accordance with Islamic law and Islamic Banking Law (43) for the year 2015, which provide basic services to citizens in all areas of sustainable development in agriculture, industry, transportation, education, construction and tourism.