Iraq exports more than one billion barrels of oil during 2021

Iraq exports more than one billion barrels of oil during 2021 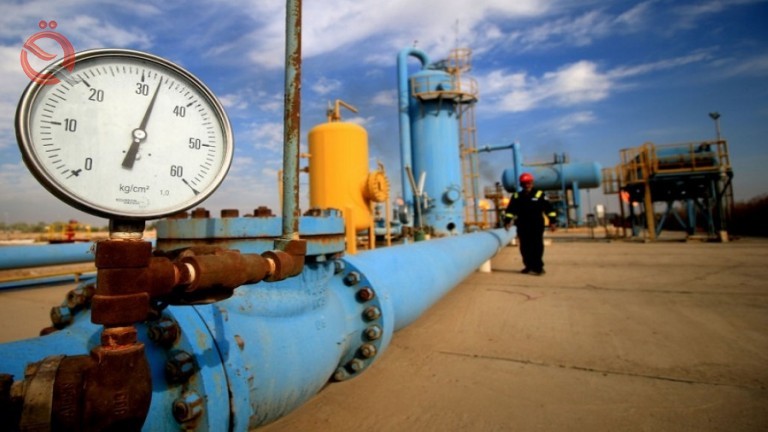 The Ministry of Oil announced, on Saturday, that Iraq's oil exports during 2021 amounted to more than one billion barrels, noting that China and India were the most purchasers of Iraqi oil.

Somo indicated that the total exports from the oil fields in Basra and central Iraq exported through Basra ports during the year 2021 amounted to 966 million 844 thousand barrels, while exports from Kirkuk fields from the Turkish port of Ceyhan amounted to 35 million and 650 thousand barrels, and exports to Jordan during In the four months, 884,835 barrels were exported.

She noted that Indian and Chinese oil companies were the most purchasers of Iraqi oil, followed by American companies.

Iraq exports about 70% of its crude oil to Asia, especially India and China, through the ports of the Persian Gulf, while the rest is exported through Turkish Ceyhan to Europe and America.