Al-Kazemi .. We succeeded in providing 12 billion dollars from the reserves of the Central Bank of Iraq

Al-Kazemi .. We succeeded in providing 12 billion dollars from the reserves of the Central Bank of Iraq 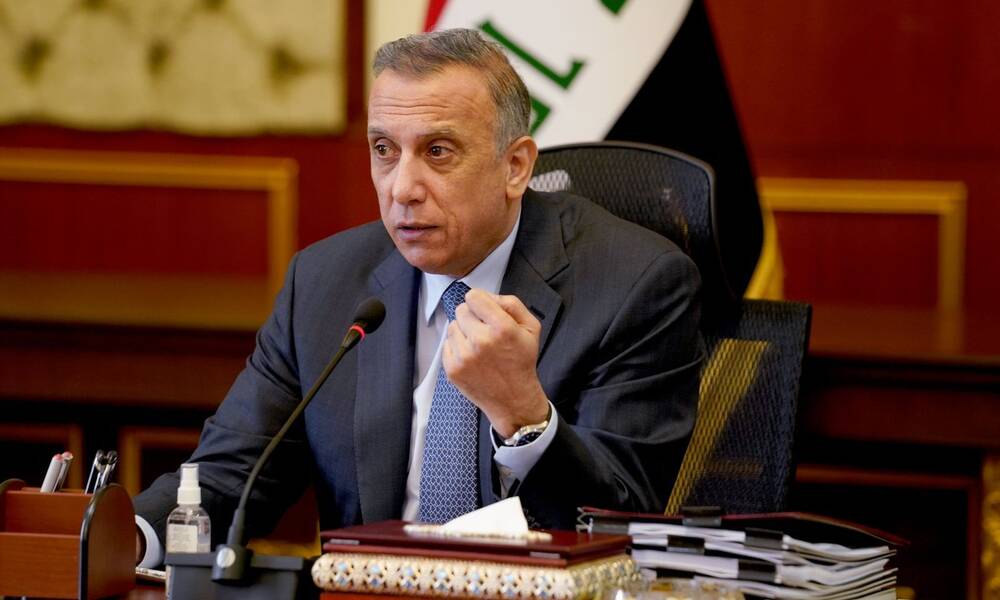 Prime Minister Mustafa Al-Kazemi said during the cabinet session held today, according to a statement issued by his office, that "as a result of the white paper, and despite the difficult circumstances, the Corona pandemic and the collapse of oil prices, we were on the verge of the collapse of the political and social system, but we succeeded in providing more than 12 One billion dollars from the reserves of the Central Bank of Iraq, and raising Iraq's international credit rating.

He added, "Iraq was close to being classified as a rogue state, but we succeeded in foreign relations, and within a short period, Iraq regained much of its regional, international, Arab and Islamic role, and we succeeded in improving our relations, as well as in embracing more than one meeting of brothers, friends and neighbors on the ground." Baghdad... the land of peace."