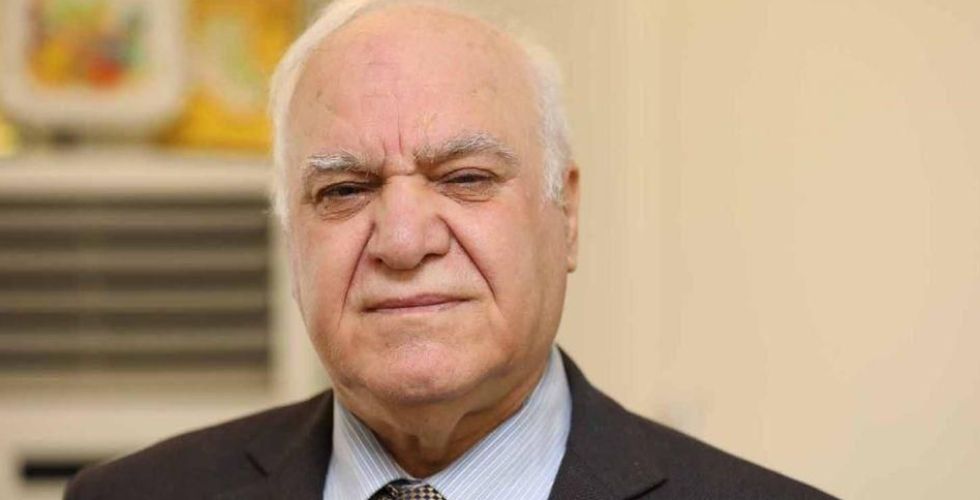 The economic advisor to the Prime Minister, Mazhar Muhammad Salih, stated that the next government will amend the 2022 budget, although it is properly prepared by the Ministry of Finance, to be one of the first tasks of the new government, indicating that those covered by Resolution 315 will continue to pay their dues because they approved a law in the 2021 budget.

Saleh said, in an interview: “Next year’s budget was prepared in the Ministry of Finance, but there is a constitutional path and it was supposed to be submitted to the Council of Ministers last October to be referred immediately to the House of Representatives, but due to the dissolution of Parliament, there was no opportunity to discuss it, and the budget is awaiting the formation of The next government and parliament will be the first law to be discussed.”

He added that "the next government will discuss the budget, amend and add, and may make changes to the exchange rate according to the oil markets, and may add new projects to the investment budget," noting that "all these things will not be delayed because the budget is prepared correctly, but there are some adjustments here and there that may be made. by the next government.”

And he continued, “Even if the approval of the budget is delayed, the disbursement will be according to 12/1 of the actual expenses, and those covered by Resolution 315 approved their entitlements in the 2021 budget and it became a reality and prepared for disbursement,” expecting “its disbursement in the 2022 budget. Finance provided that it is legally approved, meaning that if it is approved in the 2021 budget, it will be added in the 2022 budget. If there is no budget, it is likely to be covered by the Financial Management Law.

Mazhar indicated that "Kuwait's money was deducted from oil money and Iraq's revenues, and these funds will be added to the budget, which makes financial space available."

Re: Amending the 2022 budget is the first task of the next government