The Turkish lira is falling to a new historical level

The Turkish lira is falling to a new historical level 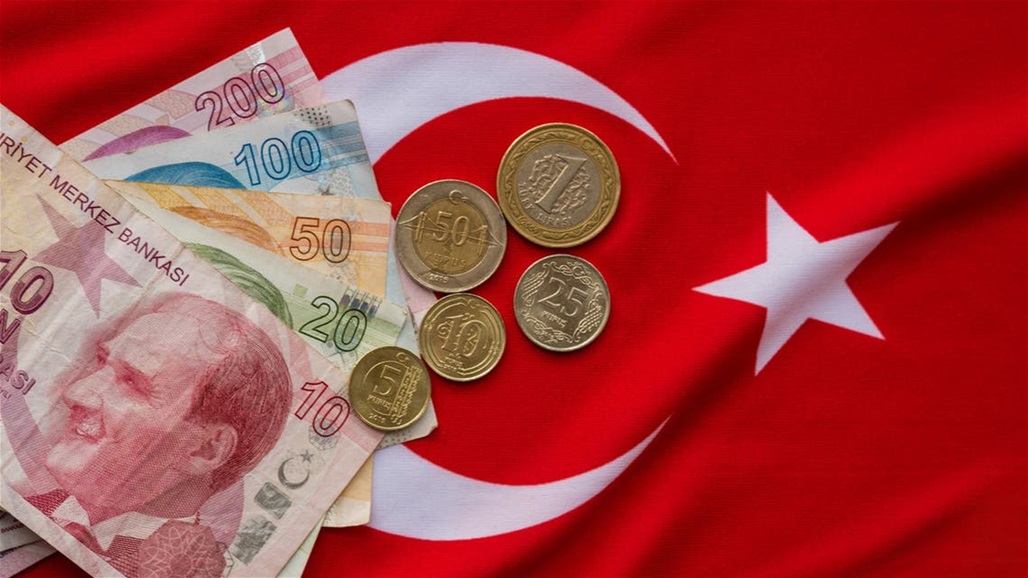 The Turkish lira hit a record low against the dollar on Friday, a day after the Turkish Central Bank announced another interest rate cut as part of President Recep Tayyip Erdogan's economic program.

By 06:30 GMT, the Turkish currency was trading at 16.08 lira to the dollar, the lowest level the currency has reached in its history.

The currency closed yesterday's trading at 15,675 pounds to the dollar. The dollar has more than doubled in value this year against the lira, disrupting the large emerging market economy.

The central bank cut the interest rate by 100 basis points, in line with expectations, bringing the rate of cut that began in September 2021 to 500 points, which reduces the attractiveness of the currency to investors and depositors.

The bank hinted that it would halt the interest rate cut to monitor its repercussions in the next three months.

The central bank is facing pressure from Erdogan to cut interest rates in order to boost economic growth.

The bank has intervened four times in the currency market in the past two weeks and sold dollars to slow the decline of the lira and erode its already depleted foreign reserves.

Page 1 of 1
Permissions in this forum:
You can reply to topics in this forum
Who is online?
In total there are 66 users online :: 0 Registered, 0 Hidden and 66 Guests :: 3 Bots