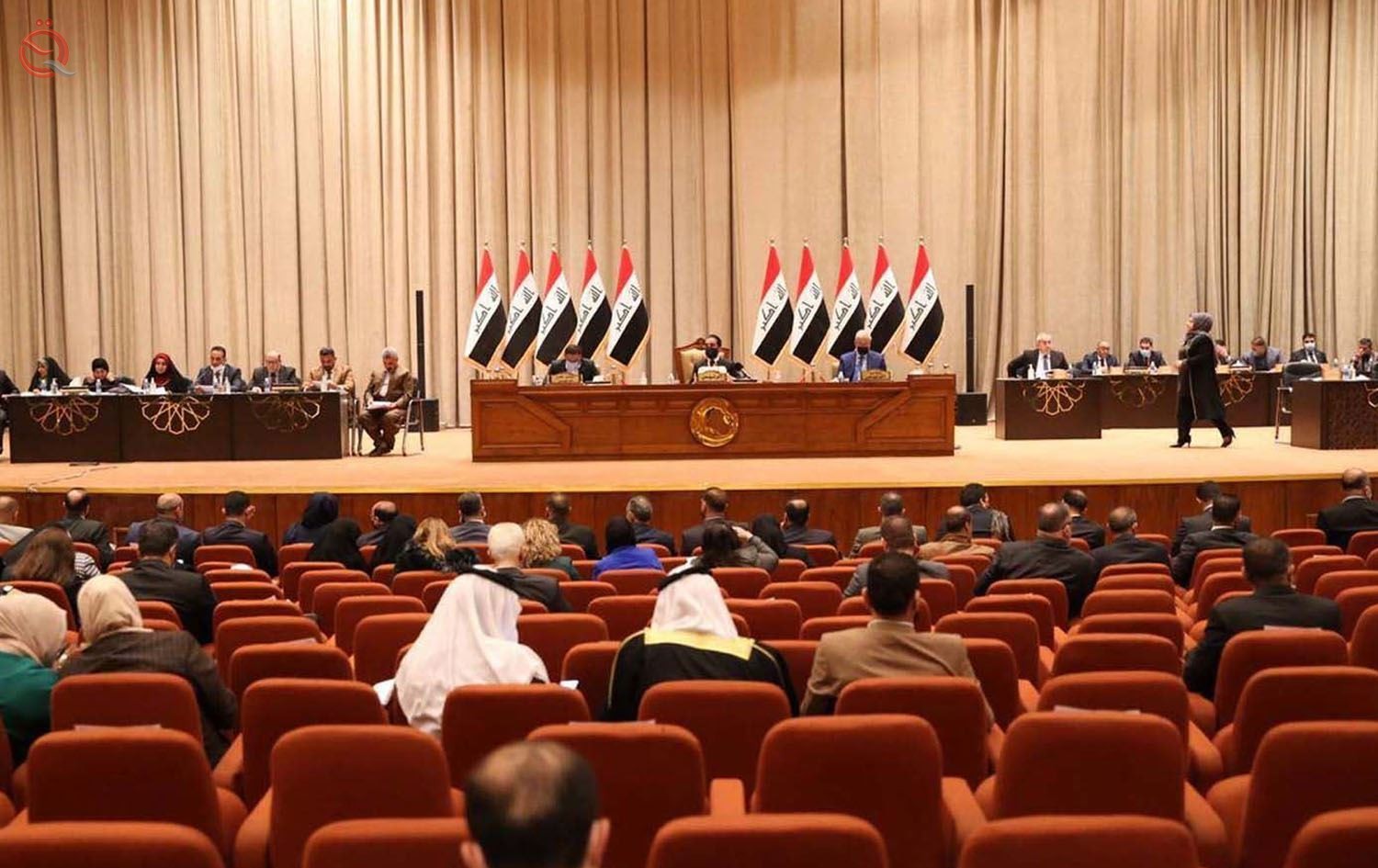 The Parliamentary Finance Committee confirmed, on Monday, that the period for passing the 2022 budget needs half of next year.

Committee Rapporteur Ahmed Al-Saffar said in an interview with the Iraqi News Agency and followed by "Economy News", that "the government has not yet submitted the draft federal budget law for the year 2022 to the House of Representatives, as the House does not have any information about the expected deficit within the budget," noting that "Any bill presented during the current period will be worthless, as Parliament does not have enough time to pass it in light of the approaching holding of early elections."

He added, "The government will turn into a daily caretaker government during the elections," noting that "passing the budget needs time up to the middle of next year."

He pointed out that "the financial dealings for the next year will be according to the 12/1 system of the 2021 budget law."