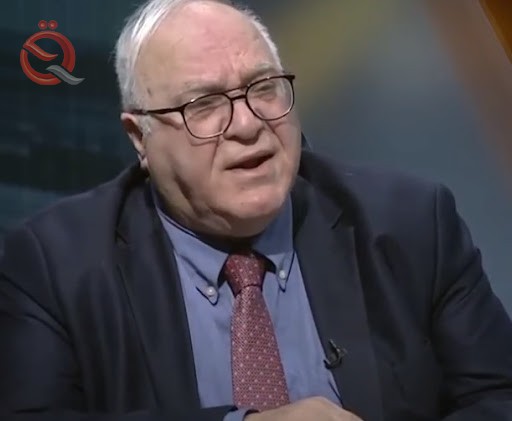 Today, Thursday, Adviser to the Prime Minister, Mazhar Muhammad Salih, revealed the details of the Generations Fund, while indicating that the fund will be a source of invested savings for the benefit of the next generation.

Saleh said in an interview with the Iraqi News Agency, and followed by "Al-Iqtisad News", that "the majority of the oil-producing countries or the raw wealth, which is called the group of surplus countries, have pledged to invest the proceeds of their accumulated wealth from the exports of raw materials and include them with sovereign investment funds, tools and income-generating assets through various activities. International and local investment, which is something that maximizes wealth and assets that provide prosperity and well-being for future generations.

Saleh expressed his "support to go towards establishing an Iraqi fund for generations," noting that "such a fund will include part of the financial surplus or the country's official economic surplus, which is based today on some oil revenues."

He stressed that "the fund will be a desirable source of savings that will take over the current generation of managing its investments for the benefit of the next generation, which we call sustainable development," pointing out that "this is the investment pillar that achieves the principle of succession of generations or successive utilization of wealth between generations from the present to the future." .

He added, "A proposal has been submitted to transfer the mechanisms of deductions for the current Kuwait war compensation, which will end early next year, into a national fund for generations to be used according to the vision of the Prime Minister, whereby the funds of the said fund are invested in activities, tools and income-generating assets through a highly diversified investment portfolio (i.e. tools). (financial, assets or real assets) in which there is an element of safety to a large extent of risks, as well as serious thinking about maximizing the proposed fund’s resources in the future from sources of investment returns from other untapped or unexploited natural wealth such as phosphates, sulfur, silicon, gas and other raw materials and untapped natural resources ".

He explained that "the management of such sovereign funds is handled by the central banks in the world on behalf of the government," noting that "the central bank in our country is currently the first financial agent for the government under its effective law and manages the strategic reserve of all official foreign currency and in accordance with international best practices in diversification and reducing Risks and maximizing returns, under the supervision of an independent government agency.