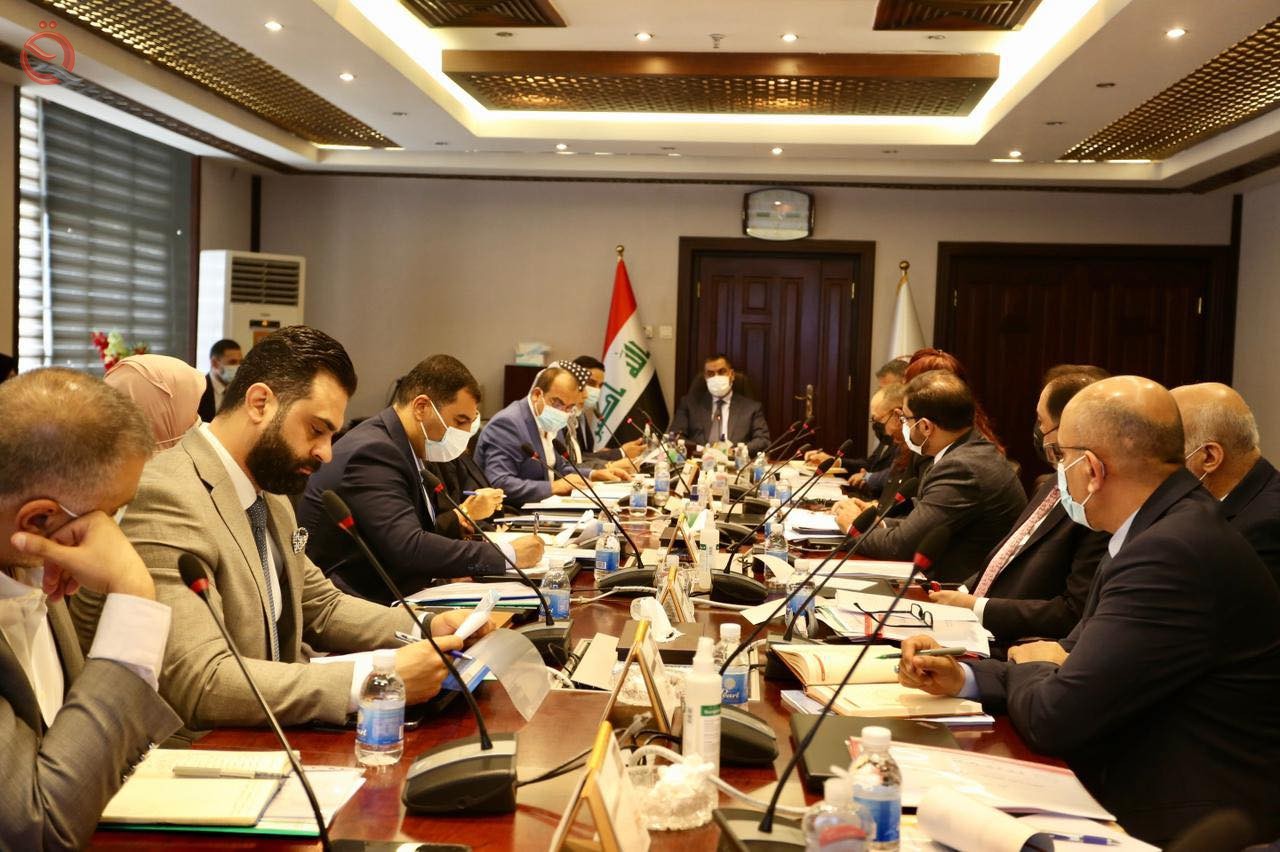 The Governor of the Central Bank, while presiding over the meeting of the Supreme Committee for Financial Inclusion in Iraq, said that financial inclusion is of interest to all countries, not only in Iraq, especially since its goals are multiple, foremost of which is the inclusion of all segments of society with banking services, which is no longer a secondary issue but a daily necessity.

The attendees stressed the importance of the committee's role in spreading financial inclusion, its economic and social dimensions, and other important aspects.

After that, a presentation was presented to prepare the preparation of the national strategy for financial inclusion, which included the most prominent steps and objectives undertaken by the Central Bank of Iraq so far in order to achieve the goal sought by the framework of this committee.

The members of the committee presented their interventions on the importance of the participation of their institutions in this committee and expressed their willingness to provide support as far as promoting financial inclusion is concerned.