Finance continues its meeting to prepare the three-year budget strategy

Finance continues its meeting to prepare the three-year budget strategy 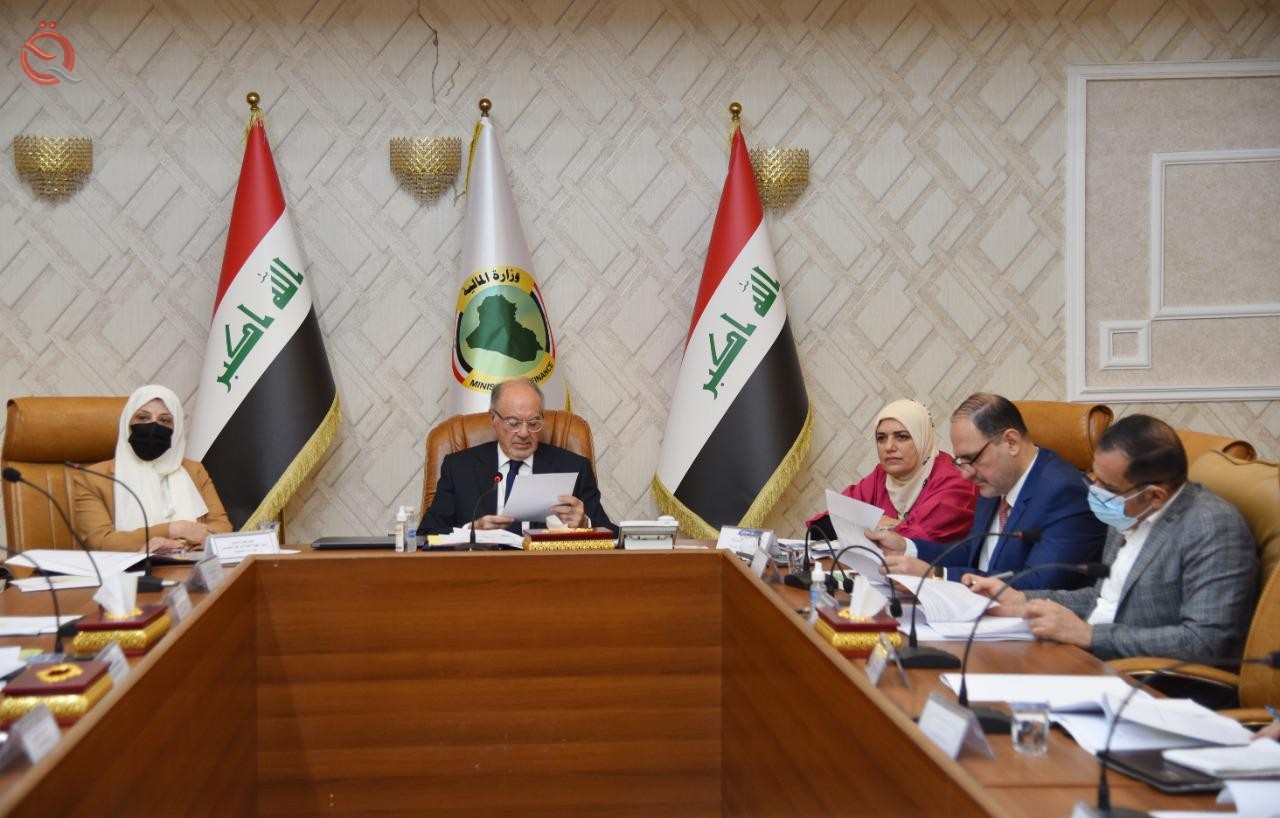 Today, Sunday, Minister of Finance Ali Abdul-Amir Allawi chaired the sixteenth session of the Committee for the Preparation of the Federal General Budget Strategy for the medium term 2022-2024 .

The meeting was held in the presence of: the head of the General Authority for Monitoring Federal Ministries' allocations, the undersecretary, the prime minister's advisors, the ministry's advisor, and a number of the ministry's general managers .

A statement issued by the Ministry of Finance stated that during the session, a comprehensive report was presented on the strategic plans for the governorates of (Babylon, Anbar, Dhi Qar and Wasit) and their future vision in the context of achieving economic development, activating the investment aspect in them, supporting efforts to advance the service and infrastructure reality and providing opportunities Work and reduce poverty levels in those governorates .

The meeting also discussed determining the ceilings of oil and non-oil revenues and discussing them according to the report submitted by the head of the General Authority to monitor the allocations of the federal ministries .

Allawi stressed the importance of adopting systematic mechanisms and steps in accordance with scientific frameworks, including according to the economic reform paper (white paper).