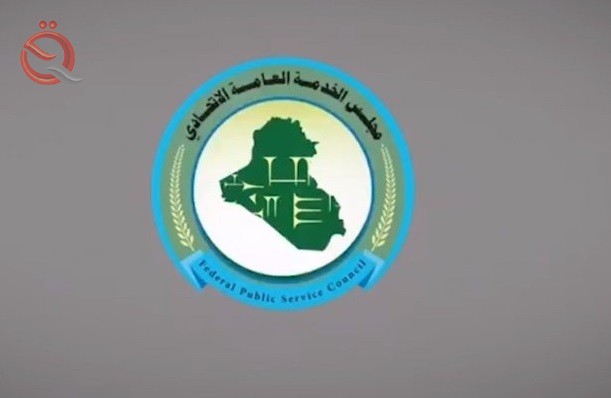 The Federal Public Service Council pledged, on Wednesday, to support the graduates' demands, stressing the existence of technical mechanisms that support appointment and prevent fraud.

The Media Office of the Federal Service Council stated in a statement received by "Al-Iqtisad News", that "the Chairman of the Council, Mahmoud Al-Tamimi, received a number of representatives and protestors of the holders of higher degrees and the first, and some other specializations who expressed their legitimate demands in a civilized manner guaranteed by the law and the constitution," noting that " Al-Tamimi expressed his support for the demands of graduates holding high degrees, top performers, and other specializations, and their right to appointment.

He added, "The Chairman of the Federal Service Council revealed, during the meeting, that there are official correspondences from the Council to the Prime Minister, aimed at informing the ministries by sending lists of the degrees of deletion and creation," explaining that "

Similar topics
» United Nations confirms its support for projects and service programs in Iraq
» Abdul-Mahdi: We aim at the truth and realism through the conduct of the general population census
» Secretary General of the Council of Ministers confirms its support for vital projects in the province of Anbar service to the people of the province
» Al-Kaabi and the Minister of Interior call for the cooperation of all the supportive parties to support the service campaigns and to defuse the Baghdad areas, and in turn they launch the largest service campaign in Sadr City
» Shara: electronic card will help prevent your ballot fraud