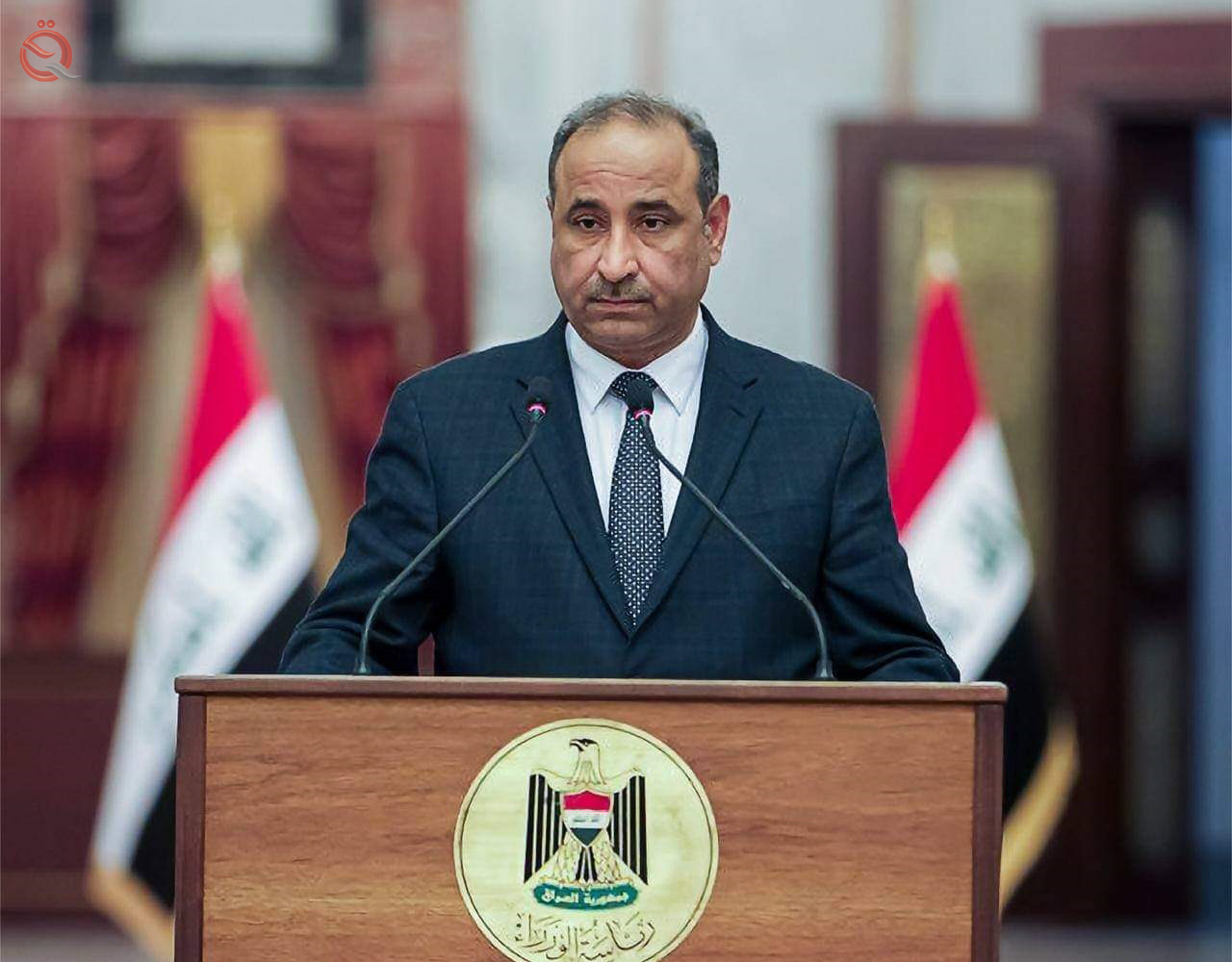 On Monday, Minister of Culture Hassan Nazim confirmed that there are no obstacles in exporting oil to Lebanon.
Nazim said in statements to Lebanese media, which were followed by "Economy News", that "there are no obstacles in the file of oil export to Lebanon, and a bank account has been opened in Lebanon, and there are still arrangements and technical measures from the Lebanese side... the matter is finished on our part, and the opening of bank credits is easier and the method of payment will be It is easy and there are measures that will be taken in due course regarding the type of currencies.”
Nazim stressed that "the Iraqi decision is to help Lebanon in this crisis, and it is important that we work to transport oil as quickly as possible, and that trucks are the fastest way to transport oil from Iraq to Lebanon."
The Iraqi government spokesman considered that "Iraq agrees to export oil to Lebanon in exchange for medical and hotel services, and that the Iraqi government will not delay in helping Lebanon and its people."
He continued, "We hope to implement the project as soon as possible to serve the two countries," stressing that "Lebanon has excess experience in the medical and hotel fields, and that Lebanon's position is not only in the hearts of Iraqis but in the hearts of Arabs."

Similar topics
»  The Federation of Chambers of Commerce calls on the government to support the Iraqi market and overcome obstacles to merchants
» Iraq and the United States of America discuss the issue of forming the new Iraqi government and the obstacles it faces
» Live: Massive explosion shakes Lebanon's capital Beirut
» The House of Representatives begins the new legislative session next Saturday
» A spokesman for al-Sadr: If Abadi was unable to "reform" may not find a place for government