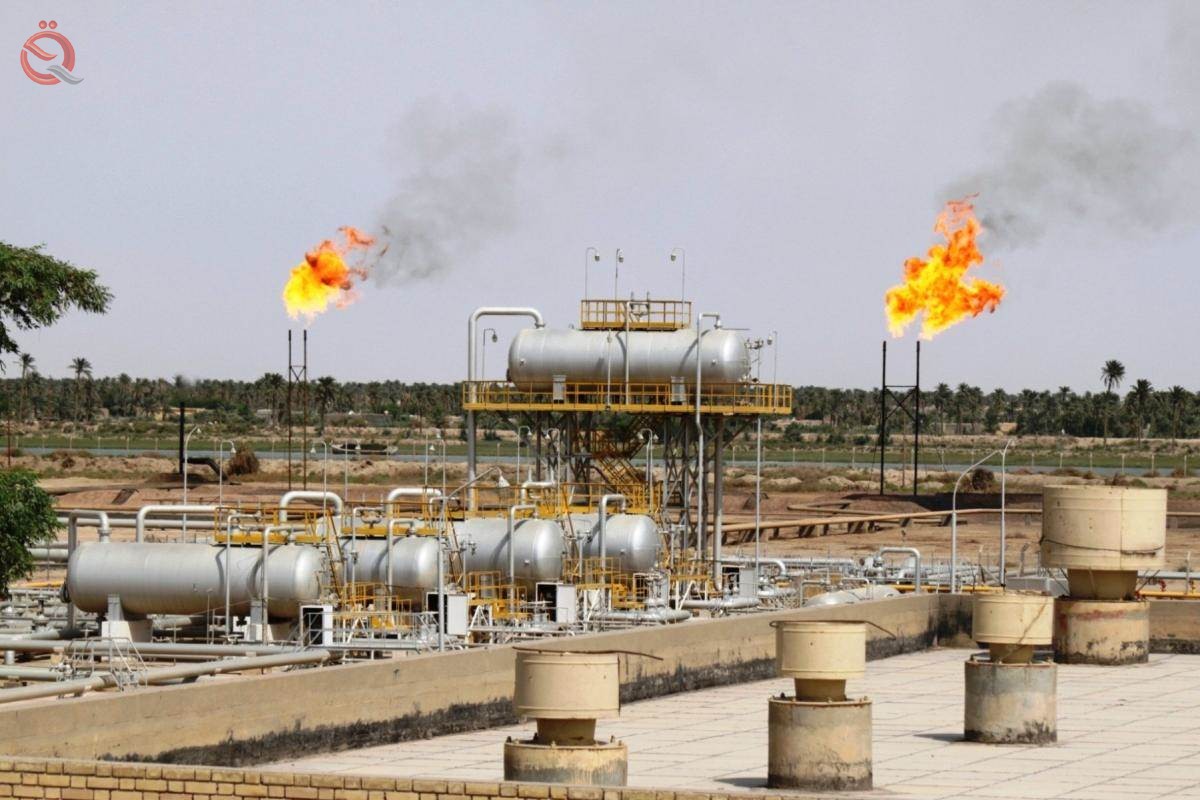 Oil Minister Ihsan Abdul-Jabbar expected that oil prices would not exceed $75 a barrel and not be less than $68 during the second half of the year, with OPEC and its allies adhering to the production ceiling.
He added in a statement to reporters, "There are new projects in which there is a common interest between the two sides, and we expect that ExxonMobil will remain in a certain part of Iraq in some investments, and it came out only from West Qurna 1 and it actually did not come out and in light of the study of the alternative."
It is noteworthy that US investment bank Goldman Sachs expects Brent crude prices to reach $80 a barrel this summer, and is betting that the recent rally in the oil market will continue as vaccinations boost global economic activity and demand for the commodity.

Similar topics
» Experts: Oil prices will exceed $ 40
» Iraq's forex reserves to exceed $90 billion by the end of 2022, Finance Minister says
» The House of Representatives begins the new legislative session next Saturday
» Oil prices have reached 'bottom' - Iraqi minister
» IRAQ STRESSES THE NEED TO REACH AN AGREEMENT THAT WILL ACHIEVE BALANCE AND STABILITY IN GLOBAL MARKETS