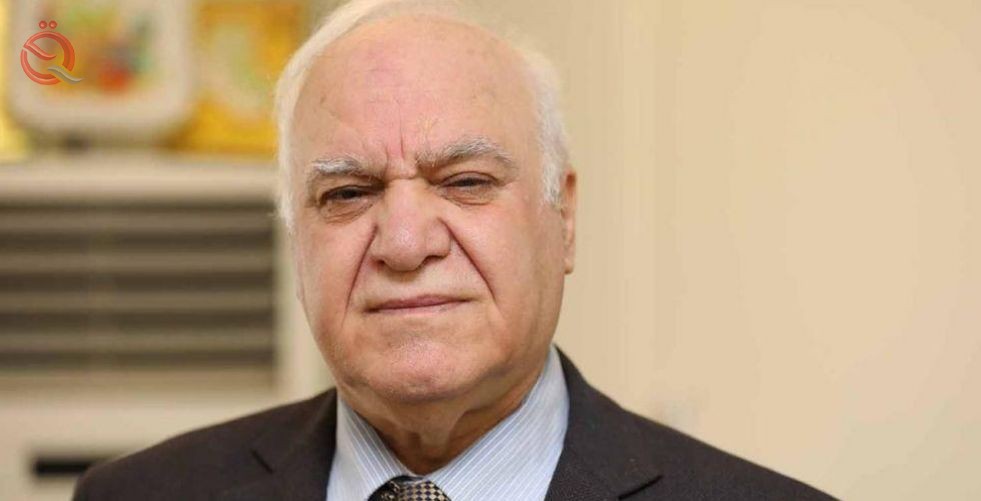 Adviser to the Prime Minister, Mazhar Muhammad Salih, considered, on Wednesday, the five industrial cities being built within five governorates, the nucleus of a promising renaissance for the Iraqi economy.
Saleh said in an interview with "Al-Sabah" newspaper, which was followed by "Al-Iqtisad News", that Iraq is now working on the construction of these industrial cities within five governorates, one for each of Baghdad, Basra and Dhi Qar, in addition to two cities in Najaf Governorate, operating according to organized rules issued by the Sectoral government entity.
He described it as a nucleus for the renaissance of the renewed civil industrial sector in Iraq, and a solid foundation in the investment economies of the single governorate, and it is also an essential tool in the operation of the unemployed labor force, indicating that it needs the support of the governorates administration for it, especially in the field of infrastructure.
The Minister of Industry and Minerals, Manhal Al-Khabbaz, had stated last February, that “the five industrial cities, two of them are nearing completion, one of them is in Dhi Qar, as it has completed its infrastructure and will open soon, while the one in Basra has reached 70 percent completion rates and will open after months.”
Saleh stressed that industrial cities are among the priorities of planning and industrial renaissance in the countries of the civilized world, limiting industrial investments to areas that are mostly integrated with each other, far from residential cities, that require availability of physical infrastructure, as one of the positive external economic factors in order to enhance the integration of manufacturing units and bridge each other's needs as industrial inputs and outputs.
And he indicated that the greater the inputs and outputs within the single industrial city, it will make the average production cost to its lowest in most cases, as well as spreading competition in work, upgrading quality and constantly introducing and improving technology in a manner consistent with the production movement within the single industrial city, noting that industrial cities remain a tool for attracting A high and important investment, whether for national or foreign investment, as long as the land and infrastructure are available in those cities.

Similar topics
» Deputy: Investment companies avoid Iraq because of government procedures
» Adviser to the Iraqi Prime Minister: The elections will take place in a calm atmosphere
» Governmental consultant: the benefits of loans threaten the Iraqi economy
» Adviser to the Prime Minister: China consumes 44 percent of Iraqi oil exports
» The Directorate General for Industrial Development holds a seminar to discuss the law of establishing industrial cities in Iraq, which was approved by the Iraqi Council of Representatives recently