The QAnon conspiracy isn’t new; it’s the oldest scam out there

The QAnon conspiracy isn’t new; it’s the oldest scam out there 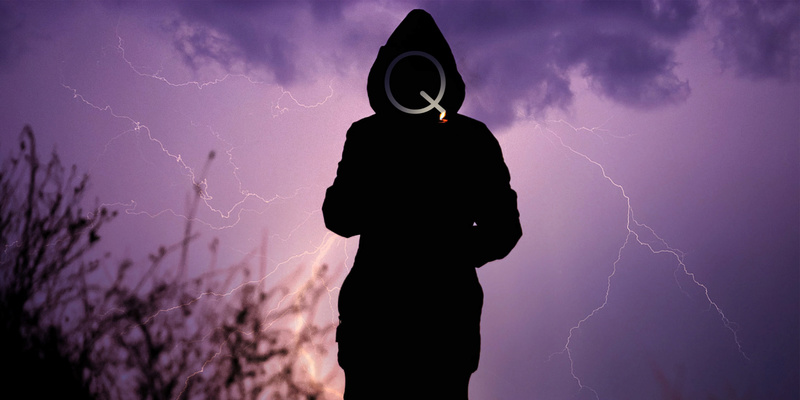 In October 2017, President Trump posed with a group of high-ranking military officers and cryptically declared that it was “the calm before the storm.” Most journalists puzzled over the remark for a moment and moved on to whatever chaos came next. But that seemingly random comment was the spark for a what’s now become the new right-wing conspiracy theory du jour: “The Storm”

A few weeks after Trump’s statement, an anonymous poster who claimed to have top secret “Q Clearance” (in reality, a classification only used by the Department of Energy) began posting cryptic “breadcrumbs” of “intel” related to what they claimed was the imminent revelation of a massive conspiracy at the highest levels of government. And Q called it “The Storm.”