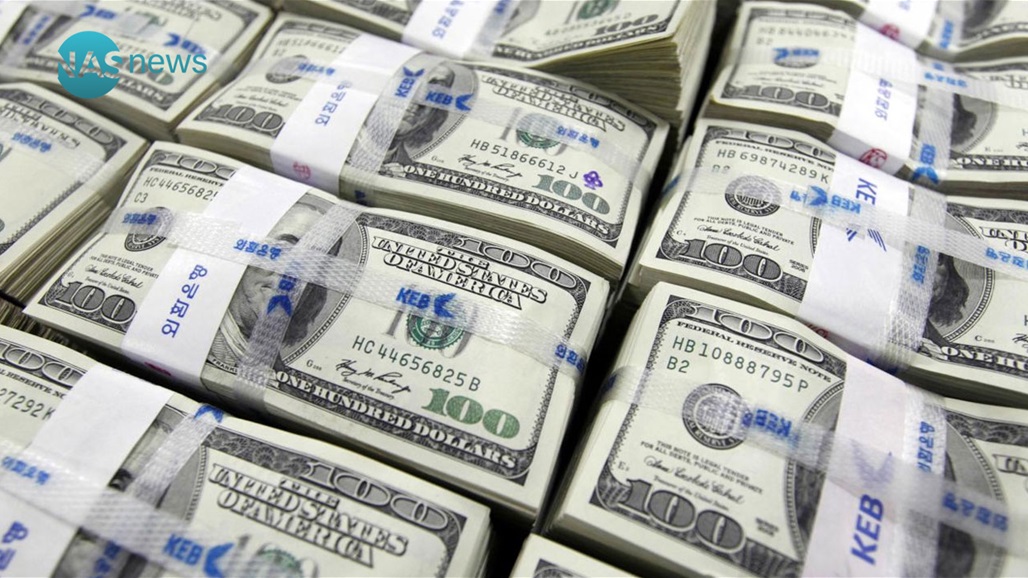 The Iraqi government revealed the total value of its debts owed to 55 countries, which date back to before 1990, during Iraq’s entry into Kuwait, and the economic blockade and international sanctions it imposed on Baghdad.

While economists and legal experts stressed the "difficulty of recovering these funds", noting that "some of them need courts or settlements that require years to settle them, while others offer other options by replacing them with infrastructure and reconstruction projects."

And the recovery department indicated, in its statements, that " Iraq’s funds , whether they are official or persons related to the previous regime, were frozen abroad by Security Council resolutions 660 and 661 after the events of Kuwait ."

An Iraqi official said that "the value of the money that was actually enlisted requires understandings, grievances and courts in order to recover it or implement the contract, meaning that the second party implements its obligations towards Iraq , and this matter needs several years of work and effort."

The official added that "most of the Iraqi debts arise from European and other countries of the Soviet Union, as well as countries in Latin America, and there are problems in recovering difficult dues, such as those registered in Yugoslavia, which have no effect today."

Among the contracts concluded by Iraq , the contract with Italy at the end of the eighties, to establish a naval war fleet of 11 ships valued at $ 1.35 billion, and the Italian side was delivered value in the form of oil shipments and cash, while Iraq did not receive the ships, and then they were sold by Italian companies Specialized to another authority, according to the data of the Recovery Department in the Integrity Commission.

The authority pointed out that "the Italian side, despite receiving the value of the contract, filed a lawsuit against Iraq for damage after 2003," adding that "there is another contract with Spain worth $ 11 million with the Ministry of Industry, to provide Iraq with various industrial materials that were not executed, and there Understanding about its willingness to pay the debt in the form of goods for Iraq. "

According to the government official, "The file as a whole is postponed to the next government and depends on the stability of the Iraqi situation, but several countries like Spain, France and Brazil have expressed their cooperation, and others like Jordan and Lebanon are moving diplomatically with them, while legal procedures are being followed with others such as Greece, Pakistan and India."

He said, "The file is thorny and not easy, and Iraq is seeking to obtain its right, whether by returning the funds, implementing what was agreed upon at the time, or replacing Iraq's dues with projects specified by Iraq, not the debtor countries."

He added that " Iraq's debts on these countries require long-standing and influential law firms in the West, which are usually found in New York and London."