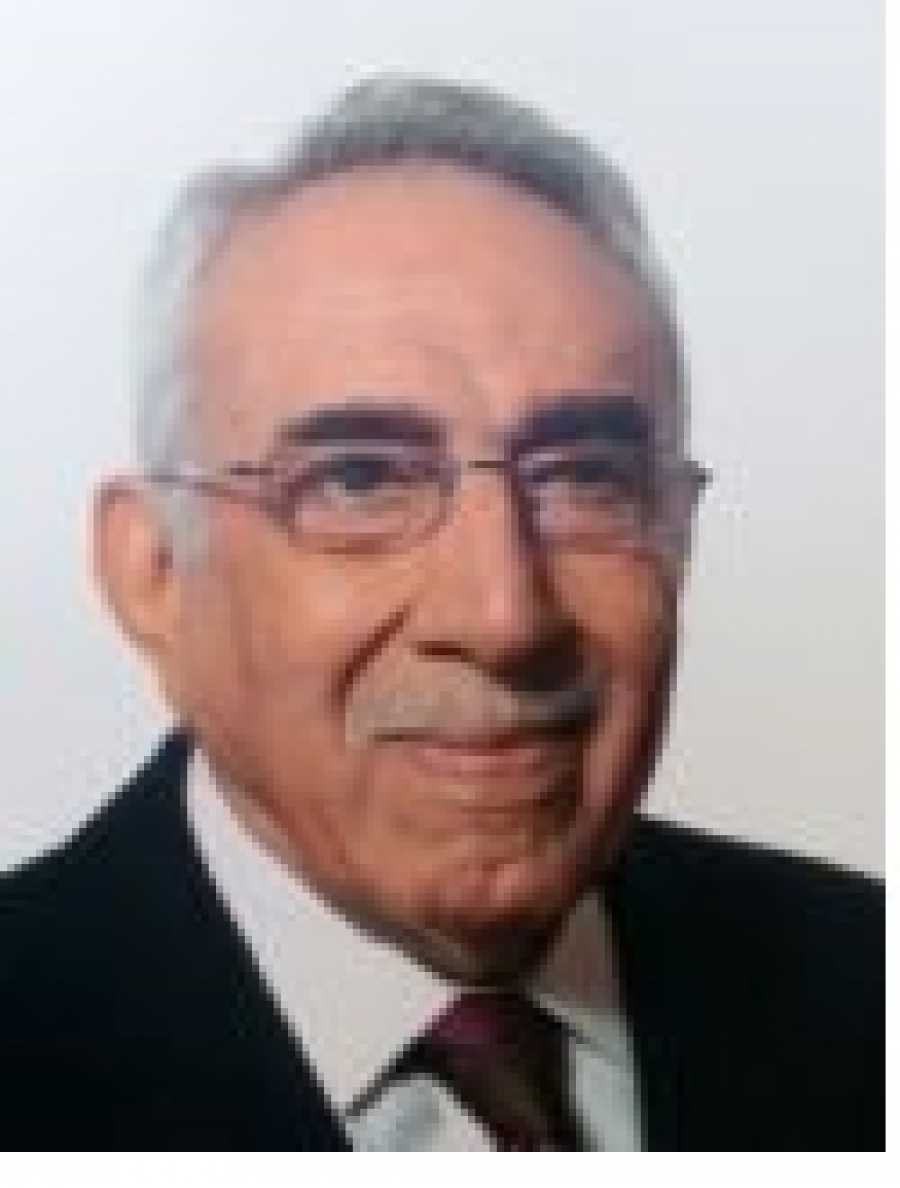 
Financial and administrative corruption undermines the social fabric in its political, economic and cultural aspects. It is one of the biggest challenges facing the modern world. Public order and corruption are eloquent indicators of the growing line of corruption and violence.


Iraq tops the list of global corruption, according to the international index of the most corrupt countries are: Iraq, Venezuela, North Korea, Libya, Sudan, Yemen, Afghanistan and Syria, and these data were published by the international organization Tronsparency International.


The foreign currency auction "amounts to an American brimmer for the occupiers, specifically applied in 2004 by the Central Bank of Iraq, which is a new form of economic corruption associated with his secret rope with the process of money laundering in Iraq, the auction of currency in Iraq has become a means of smuggling money from Iraq.

The $ 312 billion from 2004 - 2014, which is the revenue of Iraqi oil going into force in 2040 and pumped into the markets by the Central Bank of Iraq, was wasted abroad, a significant figure when the Iraqi economy is paralyzed by the depletion of the ISIS war and the low price of a barrel of oil. Raw and resort to borrowing from international banks and mortgaging the future of future generations of sovereign guarantees and acquiescence to the arbitrary conditions of the International Monetary Fund.


What is a currency auction? The term can be illustrated as follows:


For example, if a bank buys (10) million dollars at the exchange rate of the dollar 4-118 Iraqi dinars for banks and those banks sell it at 5-125 Iraqi dinars, profit was 71 dinars per dollar becomes 710 million Iraqi dinars equivalent to 600 thousand In that year, the bank earns $ 200 million, noting that more than 65% of the receipts and coupons (forged) or registered in the names of ordinary people with Iraqi passports even if they did not buy any dollars, and the Iraqi economy loses $ 3 billion annually for the benefit of Mafias smuggling public money is not justified and irresponsible, it was better to build our mud schools and Run the unemployed armies and bring life to our broken companies.

The attempts of many loyal politicians - few - failed to cancel the currency auction applied by the Central Bank of Iraq after reaching $ 180 million a day, but failed to interrupt them with organized corruption mafias supported by militias and armed parties linked to smuggling networks at home and abroad, and that the Central Bank announces The audit of the invoices is not the competence of the bank but the competence of the Department of Economic Crime of the Ministry of Interior, and that these financial parasites would not amount to financial empires without the corrupt Iraqi climate for the period after 2003, and there was no D since the Iraqi state was established in 1921 until April 9, 2003 witnessed in Iraq after the US has the occupation, and in the light of this corruption and looting of public money was not surprising that Iraq is classified for two consecutive years at the top of the most corrupt countries and appeared repercussions sick on the already lean Iraqi entity:


- Disruption of the economic situation that directly affects the political situation.


- Fluctuation in the exchange rate.


- The subjection of the Iraqi economy unilaterally to the vagaries and speculation of the local market.


- Depletion of the Central Bank reserves of foreign currencies and gold bullion, which in turn affects the exchange of local currency.


- Loss of independence of the Central Bank of Iraq. - Expand the gap between the official exchange rate and the market price.


- The deficit in the balance of payments and then to decrease the productive capacity.
- Growing and widespread corruption, theft of public money and weak social ties.
- The growing phenomenon of money laundering.


The last word / The deterioration of the sustainability of financial resources in Iraq since 2014 and is currently ongoing after the global financial crisis and affected by Iraq in 2008, and continued to appear deficit in the Iraqi budget until it reached a catastrophic figure exceeds 111 billion dollars and eased to 37 billion dollars after write-off Donors in the Paris Club for that debt by 80%.


It is impossible that regulators (the Integrity Commission, the Board of Supreme Audit, and the offices of inspectors general) can stand up to corruption because these regulators urgently need to provide security and political support to them and because (some) these political leaders are under the influence of internal and external pressures regional and international.


Iraqi writer based in Sweden