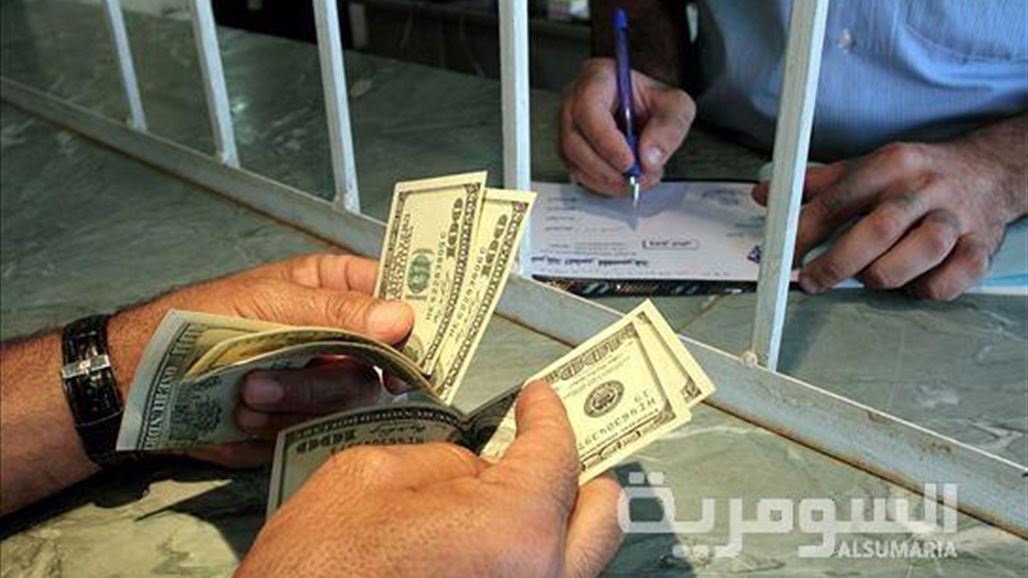 The Central Bank of Iraq, Thursday, on the withdrawal of a brokerage firm to sell and buy foreign currency for violating instructions.

The bank said in a statement received by Alsumaria News that "in view of the violation of the innovation company to mediate the sale and purchase of foreign currencies to the provisions of the regulations governing the work of mediation companies and combating money laundering and financing of terrorism, it was decided to withdraw the license to establish the company."

The bank said it had decided to withdraw the company's license and confiscate the letter of guarantee issued by the Islamic Bank of Elaf, amounting to 50 million dinars, in favor of the bank, calling on the Ministry of Commerce to cancel its founding certificate.

The Central Bank of Iraq was established as an independent bank under its law issued on the sixth of March 2004, as an independent body, and is responsible for maintaining price stability and the implementation of monetary policy, and supervises 10 commercial banks, 26 private banks and 16 Islamic banks, in addition to 19 foreign banks, as well as About 6 financial institutions and 31 financial transfer companies.