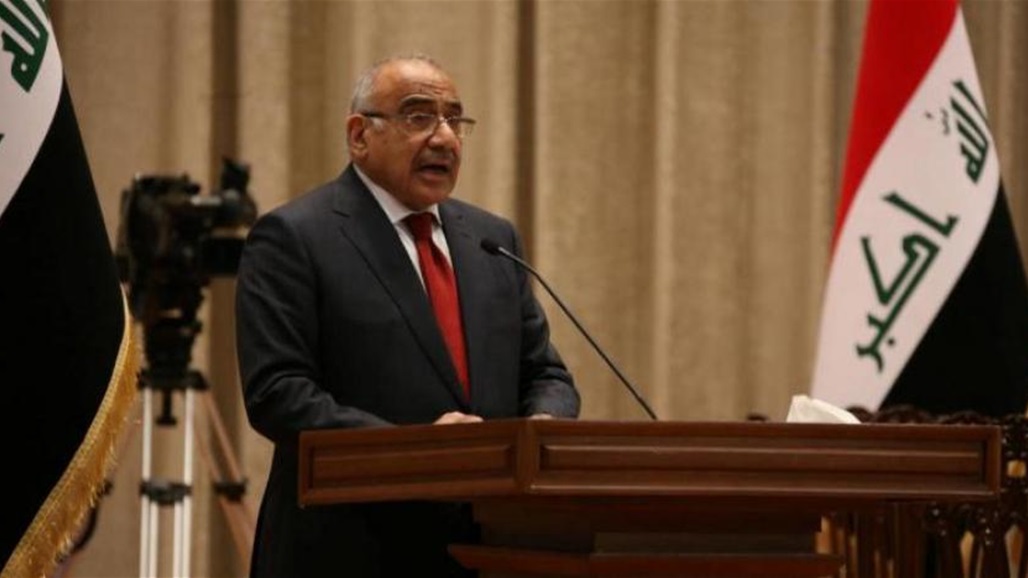 A new political reform package expected to be announced soon will include a number of categories, a political source said on Tuesday.

The source said that "Prime Minister Adel Abdul-Mahdi will soon announce a new reform package will be the second of its kind in less than 24 hours, in conjunction with a session of parliament scheduled for today."

He added that "the new decisions mostly related to reforms in the system of the social welfare network and salary subsidy and loans and assistance to poor families are part of the government's efforts to curb the crisis of demonstrations."

The source pointed out that "the demands of the demonstrators are not political, but there is a package of subsequent decisions will be a political consensus with the parliamentary blocs, most notably with regard to the reshuffle and refer corruption files to the judiciary."

A source in the office of Prime Minister Adel Abdul-Mahdi said on Monday that the latter will launch a new reform package on Tuesday.