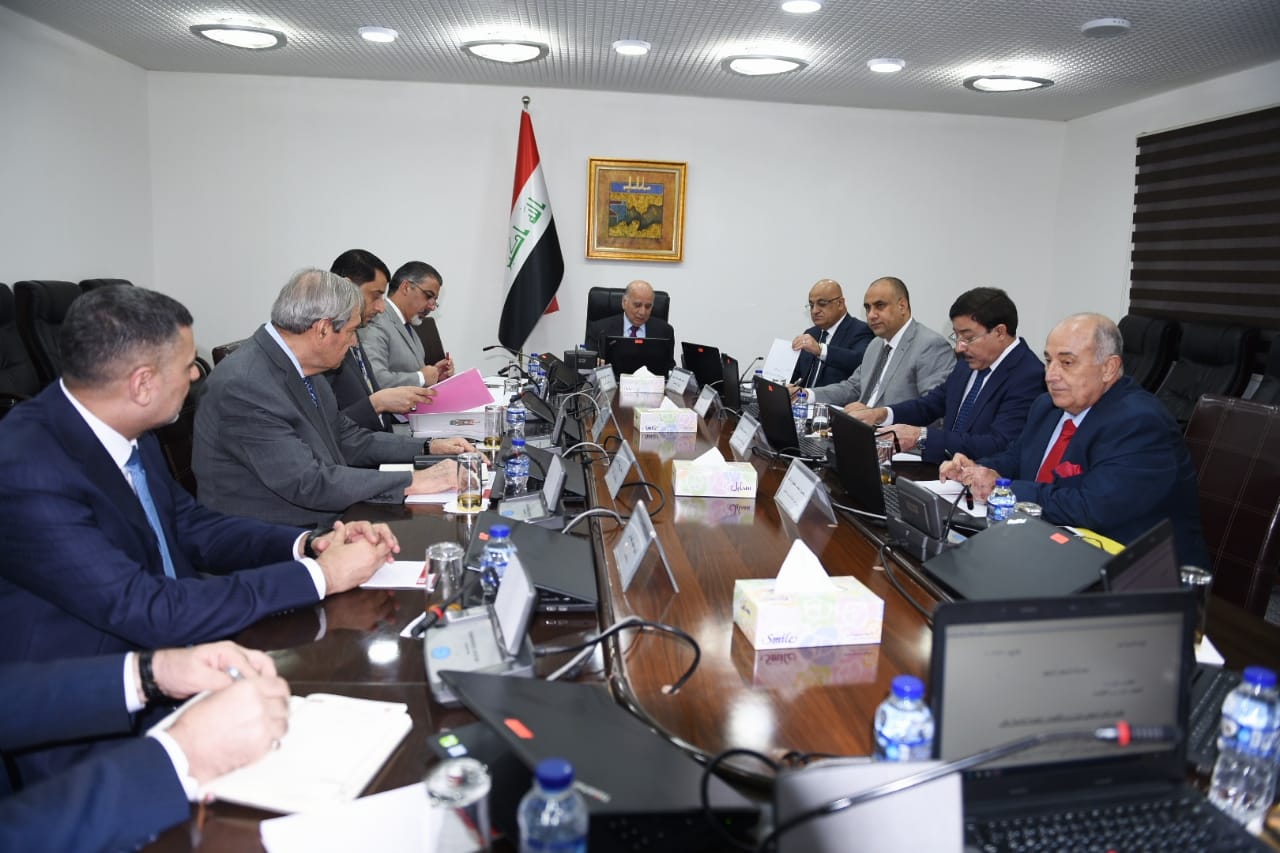 She chaired by Deputy Prime Minister and Minister of Finance Mr. Fuad Hussein Monday September 2, 2019 meeting of the nineteenth session of the Council of the ministerial economy in the presence of the ministers of trade, agriculture, labor and social affairs and secretary - general of the Council of Ministers and the Governor of the Central Bank and Chairman of the National Investment Commission and a number of advisers.

The Council discussed the paragraphs included in its agenda and adopted several economic decisions that contribute to the development of various economic sectors and perpetuate the wheel of reconstruction and construction.

The Council hosted Mr. Asaad Al-Eidani, the Governor of Basra and specialists in the province and listened to an explanation about the educational reality of Basra and took a decision to exclude the province from the conditions of the implementation of contracts for contracting to establish dozens of modern schools Educational for the sons of Basra dear. 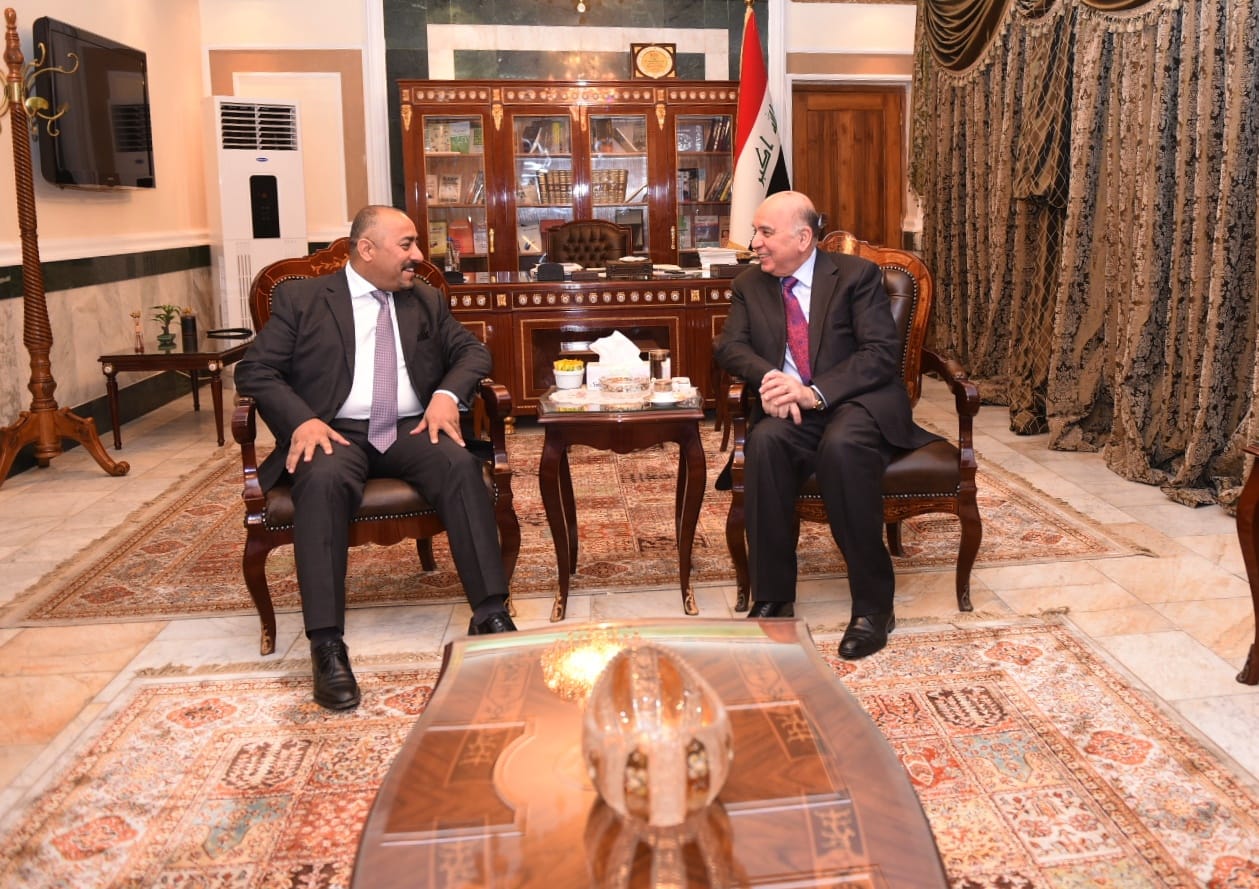 Deputy Prime Minister and Minister of Finance received 2019 Mr. Fuad Hussein Monday September 2 a number of members of the Iraqi Council of Representatives both separately.
He met MP Kazem al-Shammari for the National Coalition and discussed with him ways to provide services to the province of Baghdad and the city of Madain specifically. 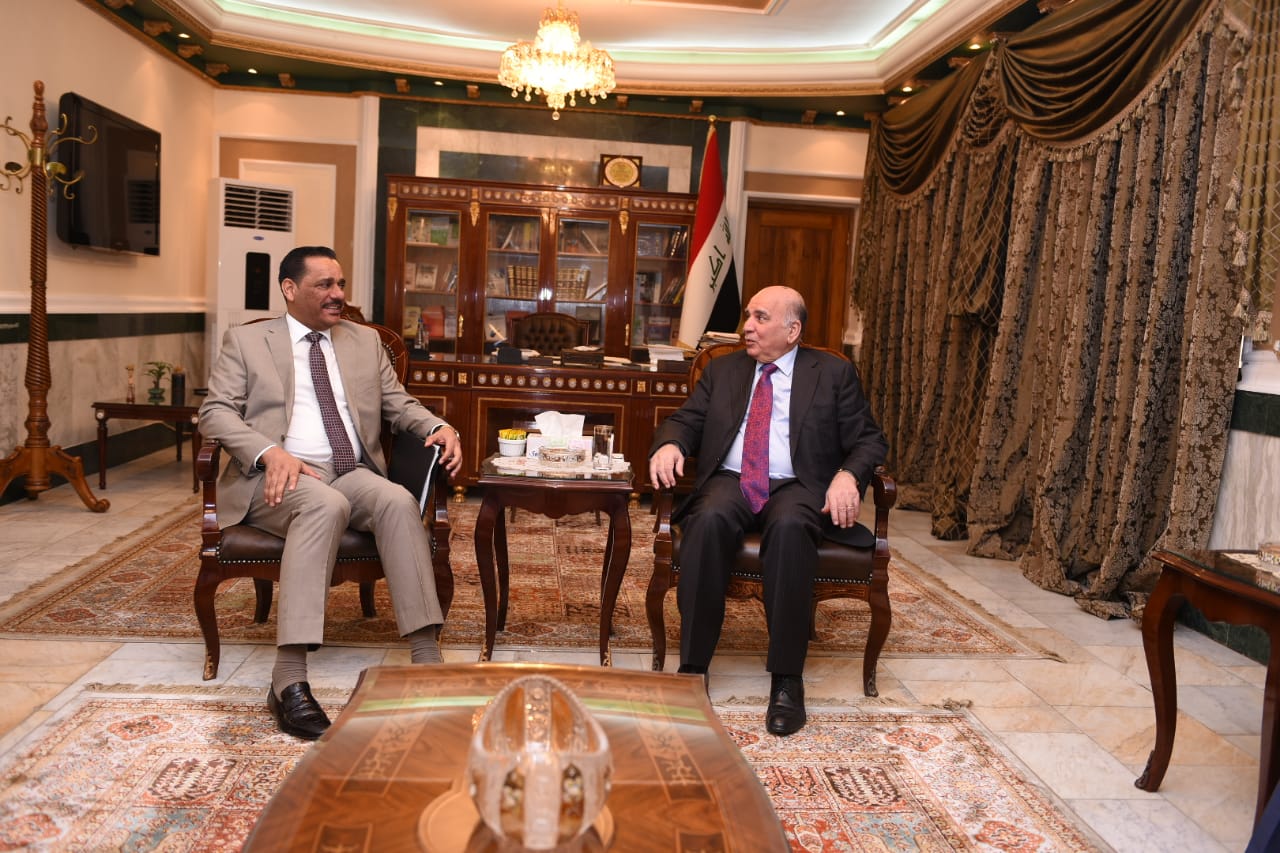 He also met MP Riad al-Tamimi, head of the parliamentary bloc victory and discussed with him to solve the problem of land and provide services to the people of Diyala province dear, 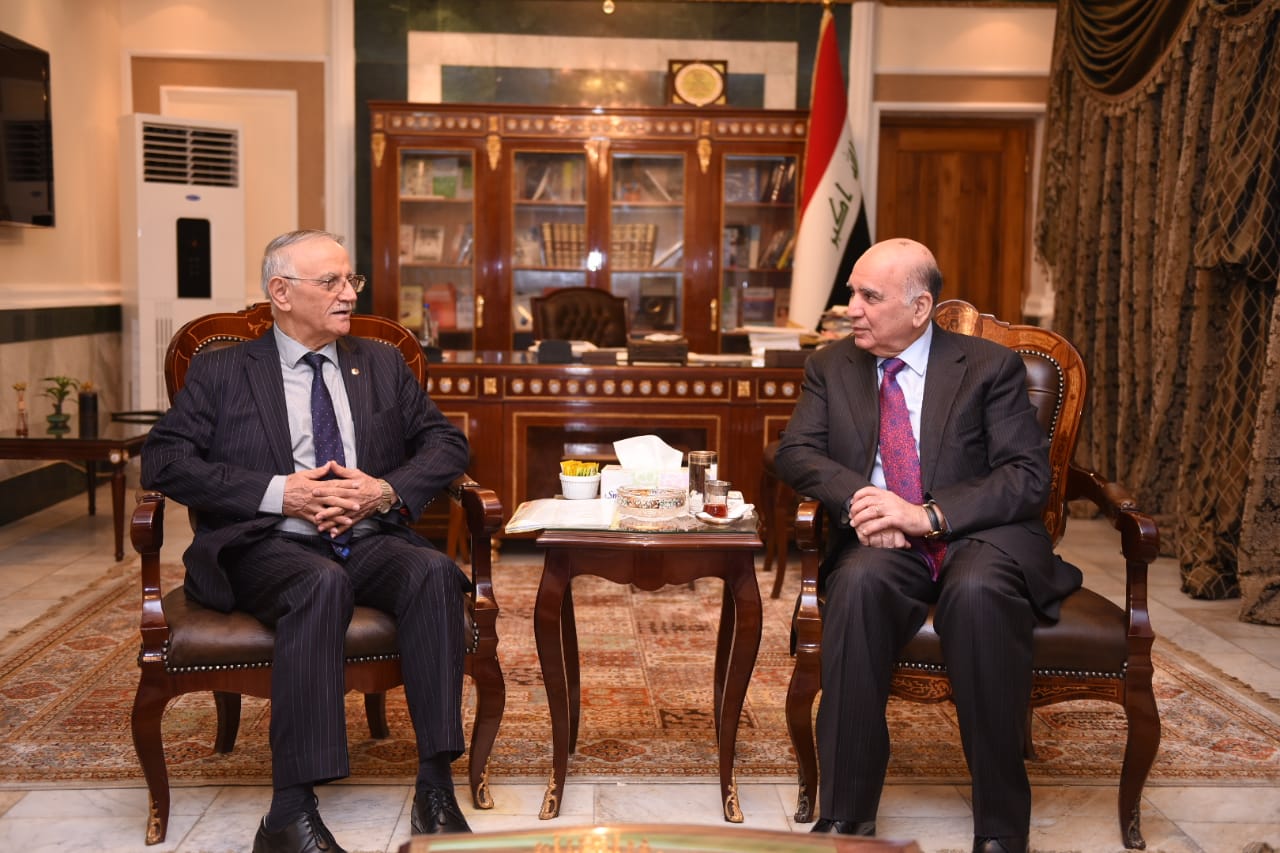 Finally, MP Yonadam Kanna met and discussed with him many issues of concern to citizens throughout Iraq.

These meetings come in order to strengthen and deepen the relationship between the legislative and executive authorities, listen to citizens' requests through representatives of the people and to improve the service and economic reality of our dear people.