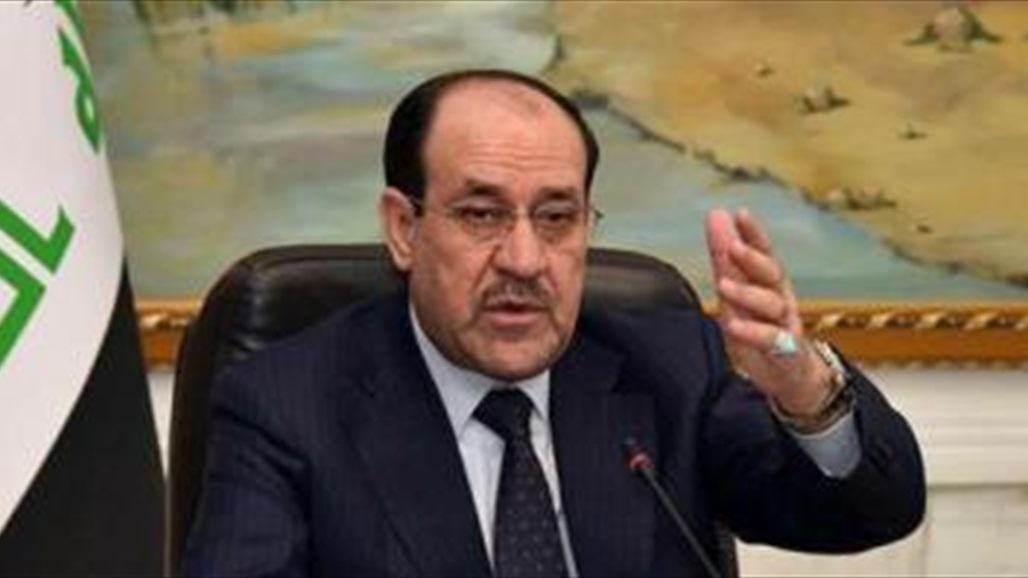 The head of the State of Law coalition, Nuri al-Maliki, on Wednesday, to the Qatari Foreign Minister Mohammed bin Abdul Rahman Al-Thani on the "marginalization" of Iraq's Sunnis in his government, pointing out that Doha perceives it as a superpower in the region and wants to change systems and equations of stability and governance.

Maliki said in response to questions from journalists addressed to him through the window of communication with the media of the website of the Information Office on the statements of the Qatari Foreign Minister on the marginalization suffered by Sunnis in Iraq during the governments of Nuri al-Maliki , and received Alsumaria News, a copy of which "any component of The components of Iraqi society have not been marginalized, not previously, now or even in the future, including the components of cities that have been attacked by the terrorist organization Daesh. "

Maliki expressed his rejection of "these statements," noting that "it is very unfortunate that a section of the Sunni component was exposed to political risks led by Qatar, which wanted them to firewood in its sectarian project and expansionist illusions through its interventions in the affairs of Iraq , Syria and other countries."

He added that " Qatar encouraged and supported terrorism, and helped to rebel wherever it occurs, whether in Iraq or Syria, and worked to form terrorist cells and armed groups to overthrow the Iraqi and Syrian regimes in order to implement their expansionary interventions," pointing out that "misled Qatar realized that they are owners of a country larger than playing Borkthm Doha , and they realized that they went in the direction conflicting with national affiliation and that their wills Qatar to secede from the national unity. "

" Doha believes that it is a great country in the region and wants to change regimes and equations of stability and governance in large countries in the Middle East until these policies and illusions took them to isolation and disagreement with all Arab countries, especially the Gulf Cooperation Council," he said.

The media quoted a statement by Qatari Foreign Minister Mohammed bin Abdul Rahman Al-Thani and ensure that "the Sunnis of Iraq during the period of my government Nuri al-Maliki to the marginalization is clear."