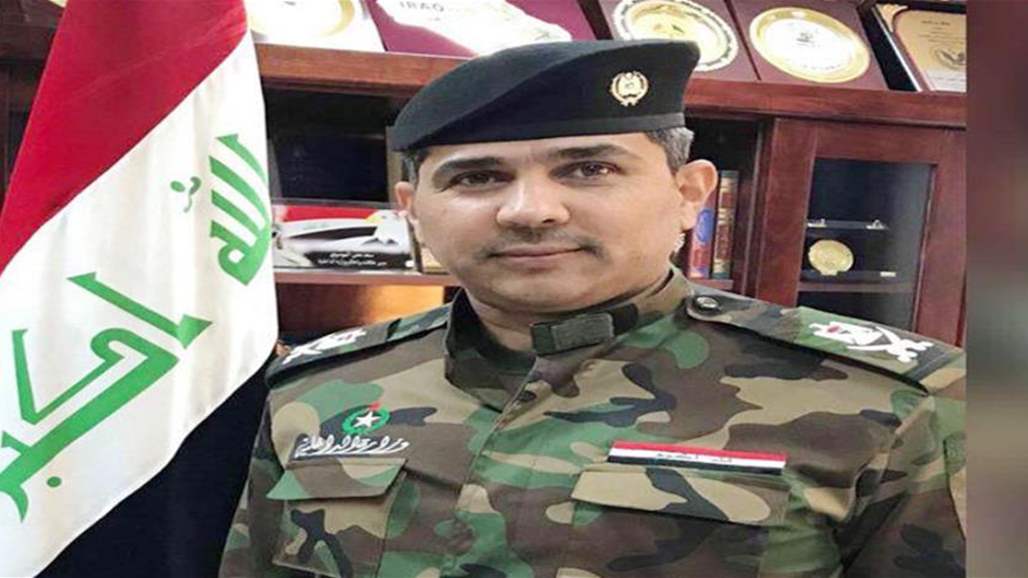 The Interior Ministry announced on Monday the arrest of five members of the organization "Daash" in the city of Mosul.

A spokesman for the ministry, Maj. Gen. Saad Maan said in a statement received by Alsumaria News, a copy of it that "the 12th police emergency regiment of the Ninewa police command and based on judicial warrants and cooperation of citizens arrested five members of gangs Daash terrorist, one of whom was working in the so-called security during the period control of gangs Daesh criminal city of Mosul , and the other came his confessions that he smuggled elements Daesh from Syria to Iraq . "

"They were arrested in the areas and neighborhoods of Cairo, Qadissiya, Ninety and Zahra on the left side of the city of Mosul, " he said.

The security forces are periodically carrying out operations in which they can kill and arrest members of the Da'ash organization in the liberated areas.

Most users ever online was 2065 on Mon Apr 09, 2012 6:34 pm
Latest topics
» The Minister of Planning discusses with the local Baghdad government ways to improve the reality of services and enhance joint cooperation