Al-Nasr responds to Jabouri's remarks: You changed the budget of the Abbadi government and gave Kurdistan 100 billion

Al-Nasr responds to Jabouri's remarks: You changed the budget of the Abbadi government and gave Kurdistan 100 billion 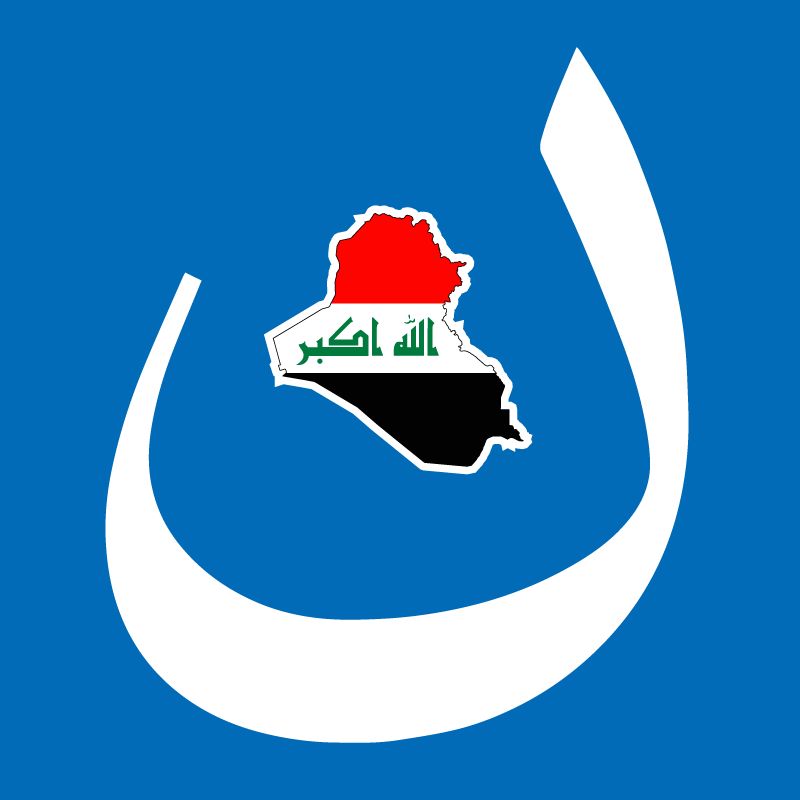 The parliamentary coalition of the opposition, Monday, confirmed the statement of the head of the Finance Committee Haitham al-Jubouri on the payment of salaries in the Kurdistan region, noting that the current government has changed the share of the region by 50% from the version sent by the previous government headed by Haider al-Abadi.
The bloc said in a statement received by Mawazine News, that "in response to what was stated in the interview (MP Haitham Jubouri), the Chairman of the Finance Committee in the Iraqi parliament, in one of the television programs regarding the payment of salaries in the Kurdistan region and financial allocations, The truth is not accurate, it knows the magnitude of the disaster and waste caused by the budget of 2019, which was part of agreements relating to personal and partisan interests serve some parties not the public good, and here we express our condemnation of such statements would like to show the facts as we are and we will work (The mass of victory) to serve Iraq and did not and will not infringe the rights of our people To serve personal interests as some do, but we have maintained and will maintain the covenant with God and the sons of Iraq, and we will continue to work and spare no effort through our national project, which would promote the work of the state and its various institutions.
She added: "We would like to refer to the clarifications that came in the words of MP Haitham al-Jubouri, and the remarks about increasing the share of the region's salaries during the current government," The payment of salaries of the region in March of 2018 (and not the first month) by 282 billion dinars Monthly, which is a total of ten months is 3 trillion dinars, even if the value of oil issued by the province on the basis of calculating prices at that time with 3 trillion paid by the government salaries for the region, to approximate almost the share of the province in the federal budget, and any minor difference should have been modified, The last two months of the year were added 35 billion d R of the province's share of the Peshmerga according to the text of the budget law. "
She pointed out that "the government made by the end of 2018 pay salaries for two additional months to the region on the basis that it was for the first two months and not paid by the government of Abbadi, without recalculating the share of the region to keep the quantities of oil issued by the region and oil prices and without taking into account the general considerations, Increasing the salaries of the province in the budget of 2019 by (50%) from 282 billion dinars per month to 450 billion dinars per month, after they changed the budget version sent by the government of Abbadi to parliament and increased the share of the region knowingly and informed MP Haitham Jubouri in agreement with the Minister of Finance and passed it to parliament. Salaries yen, which was approved by the government of al-Abadi was the result of a government committee of specialists visited the region several times and checked the documents delivered by the province and raised its recommendations to Abadi, an accurate account of the salaries of the province, which was 282 billion dinars per month. "
The bloc said that "the claim that there is an agreement between the region and the government of Abadi to increase the share of the region hundred billion dinars per month, the facts and documents are lied to him because the version sent by the government of Abbadi to parliament in the tenth month of 2018 does not have the increase claimed by MP Haitham Jubouri, This is clear, because he is aware of the figures for his presence in the Finance Committee in the previous session, and the public criticism of Abadi increase is evidence of the lack of agreement.
She pointed out that "talk about an agreement in the last period of the previous government is not accurate absolute, but what is happened is the progress of the region by the proposal to increase the share of the federal government of oil exported from the region in exchange for an increase share of salaries of the region by 100 billion dinars, and said that this profit for the parties, Any decision is taken on the proposal by the government of Abbadi evidence that the share of the region was not amended in the budget law of the year 2019, sent by the government of Abbadi to parliament in the last days of his mandate.
"All the Iraqi people know very well that relations have been tense recently, especially after the entry of security forces to impose security in Kirkuk," he said. And what happened in the crisis over the former governor of Kirkuk, how can there be an agreement with the government of Mr. Abbadi, and she was working firmly and seriously with and in any part of the land requires the extension of security and safety in it. "