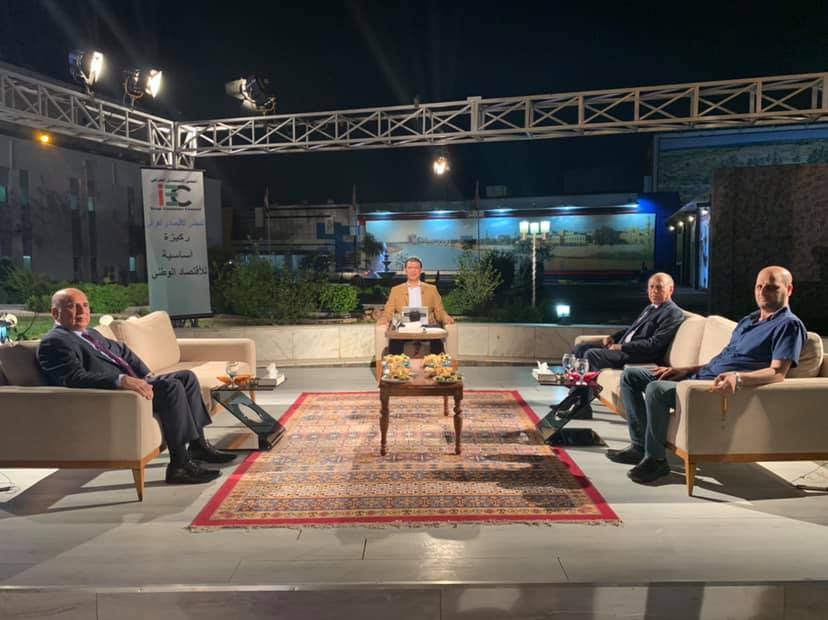 Deputy Prime Minister for Economic Affairs and Minister of Finance Mr. Fuad Hussein held a television interview with the media Karim Hammadi in a program under two lines, which is shown on the screen of the Iraqi satellite channel
The meeting dealt with the most important developments in the Iraqi economy, supporting the private sector and the  plans of the Ministry of Finance for future budgets, free zones, customs, taxes, salary adjustments and reforms in the Iraqi financial system and economic relations with the countries of the world.
Link: