DAMASCUS, (SANA) - President Barham Salih on Wednesday discussed with IAEA Chief Executive Fatih Berool ways to develop electricity in Iraq, while Berrol stressed the possibility of using solar energy in Iraq to use it to produce electricity and export energy abroad.
"Saleh received Birul and stressed the importance of developing cooperation between Iraq and the international organization in the fields of energy and its use for development programs, improve the electrical system in the country and better manage the obstacles that lead to its loss," the media office of the presidency said in a statement received by " .
He added that "Saleh stressed that Iraq is in dire need of upgrading the creative cards and scientists and put them in training courses and fellowships and take advantage of the expertise of the Agency to enhance their capabilities to serve their country and their people."
In his turn, Berrol presented an extensive review of the activities of his agency and programs carried out worldwide by the energy fields, expressing "readiness to develop the energy sectors in Iraq, especially the electricity sector."
He stressed "the importance of using solar energy for use in the production of electricity and that if used correctly will make Iraq a source of energy."

Information / Baghdad
Prime Minister Adel Abdul-Mahdi on Wednesday discussed oil, gas and electricity files with the head of the International Atomic Energy Agency (IAEA) Fatih Birol.
"The Prime Minister Adel Abdul Mahdi received in his official office today, the Executive Director of the International Energy Agency Fatih Birul," the Information Office of the Prime Minister said in a statement received by the information.
He added that "the two sides discussed cooperation in the field of energy and the work of the International Agency in the light of its report issued in 2019 and the book launched in cooperation with the ministries of oil and electricity under the title (the energy sector in Iraq - a road map for a brighter future), Iraq's pivotal role in the international oil markets and solutions to challenges Burning gas and electricity sector ".
The Prime Minister welcomed the increased cooperation and partnership between Iraq and the International Energy Agency, stressing that the government's program includes ambitious plans to reform Iraq's economy and revitalize it and develop the energy sector.
The Executive Chairman of the International Energy Agency praised the great success achieved by Iraq in the field of energy and great optimism of the vision and program of the Iraqi government towards renewable energy and its importance in the provision of energy and sustainability, and praised the team led by the Prime Minister and his ability to reform the energy sector in Iraq, stressing that Iraq is a key player in Global Energy.
"The meeting was attended by the director of the Middle East and North Africa program, Ali al-Saffar, and the Iraqi side, Deputy Prime Minister for Energy, Minister of Oil Thamer Ghadhban and Minister of Electricity Loay Khatib." End 25 n

International Energy: Generators in Iraq have spent more than one and a half times more than the electricity budget

International Energy: Generators in Iraq have spent more than one and a half times more than the electricity budget 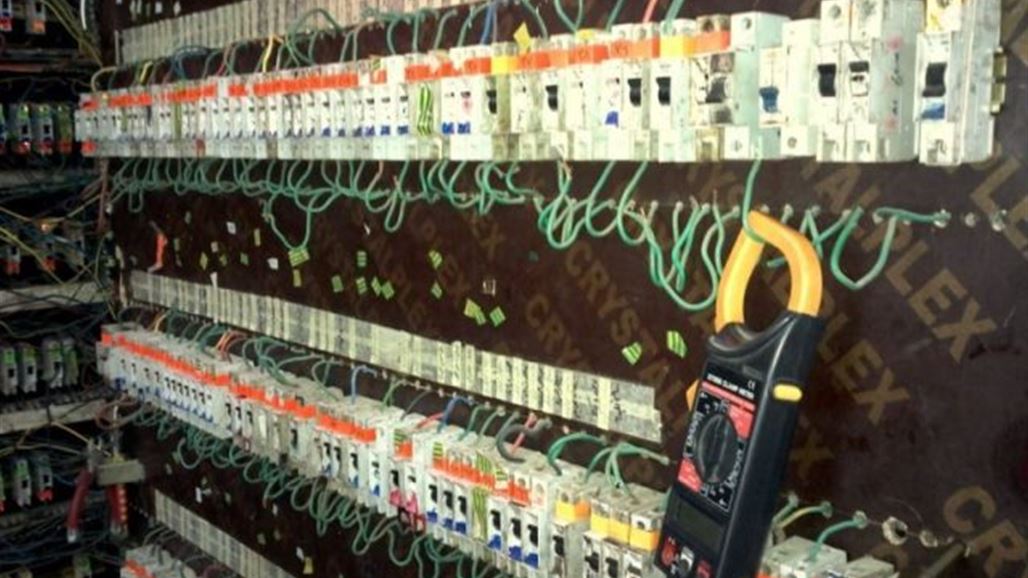 "What the generators in Iraq have received during the past year has reached four billion dollars, which is more than one and a half times the budget of the Ministry of Electricity," the agency's secretary-general Fatih Berool told a joint press conference with Iraqi Oil Minister Thamer Ghadhban in Baghdad.


"The wages of generators in Iraq are very large, four times larger than what consumers in Germany pay for electricity," he said.

"It is unacceptable," he said, calling for "strong and strong legislation to regulate this process."

"Iraq is rich in solar energy," he said.

It is noteworthy that Iraq suffers from a large shortage of electricity, which made most of the citizens turn to generators eligibility to compensate for that shortage.