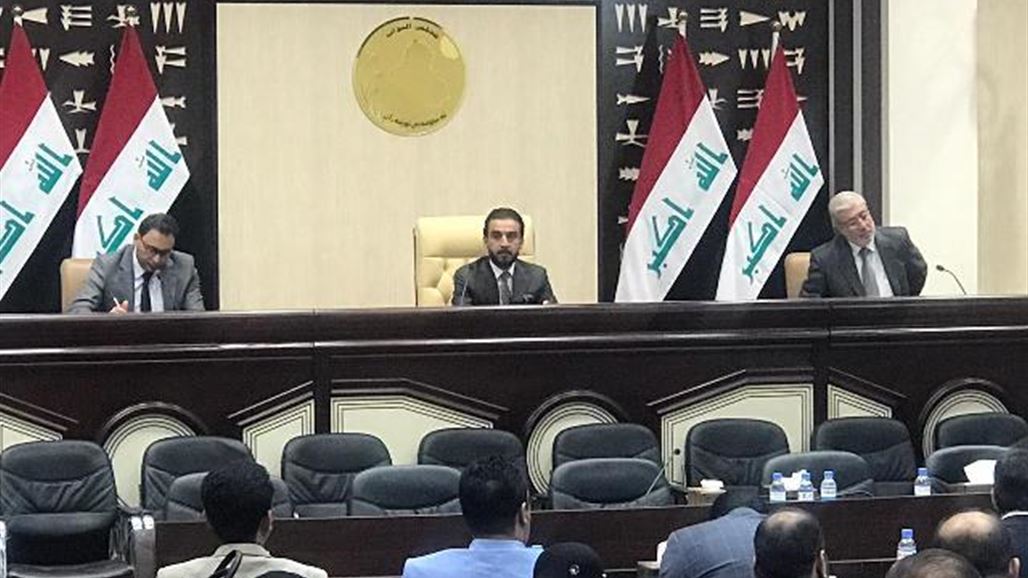 BAGHDAD ( Reuters) -
A parliamentary source on Saturday unveiled the main decision of the parliament to compensate those affected by floods and floods in the country.

The source said, for Alsumaria News, that "the first paragraph of the resolution provides .. Due to the exposure of the provinces in general and Missan, especially from floods and floods and the resulting displacement of families and damage crops and damage in the homes of citizens, the House of Representatives, the formation of a parliamentary committee Follow the decisions of the crisis cell established for this purpose and follow up the implementation of its decisions. "

He explained that "the committee is formed of the House of Representatives headed by the first deputy chairman of the Council and the number of its members does not exceed nine."

The source added that the second paragraph of the resolution refers to the recommendation to the Council of Ministers , therefore allocate the necessary funds to cover the needs of the provinces and to allocate funds to the province of Maysan the size of the damage that resulted from it. "

The House of Representatives voted before the lifting of today's meeting unanimously by a parliamentary resolution to compensate the affected Of the wave of floods and floods that swept across a number of the country's provinces. "

The House of Representatives held, earlier on Saturday, its 9 of the second legislative term under the chairmanship of Mohammed Halbusi and the presence of 202 deputies.