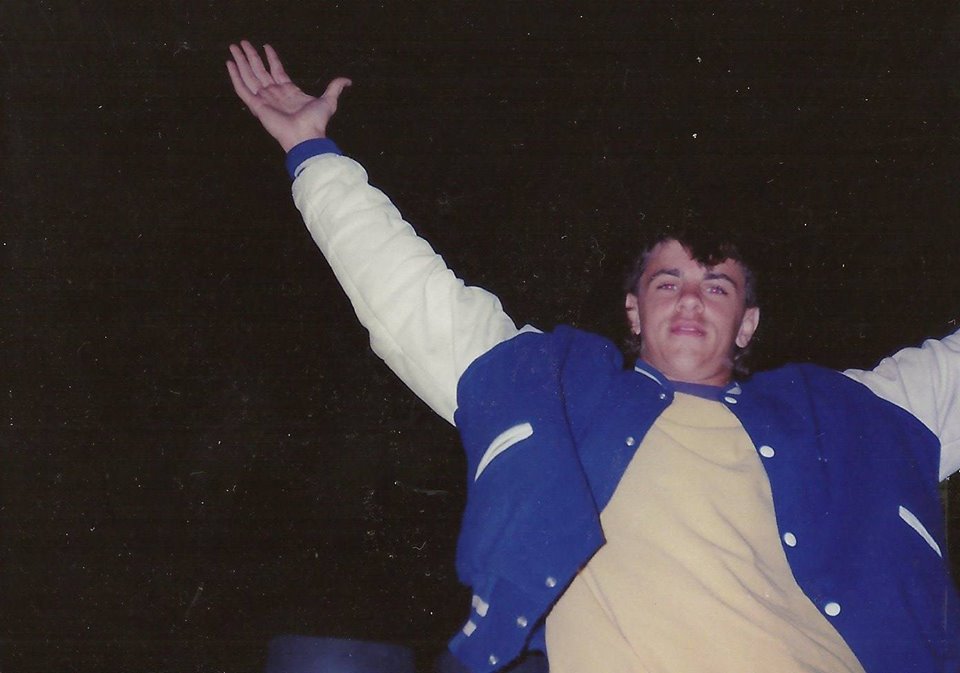 • The RV has been promised to happen again this week, with huge expectations for it to go through yesterday.

• As previously and repeatedly stated, The GCR/RV is part of the Deep State/UN Depopulation agenda, utilizing this tool to crash the economy causing mass panic and allowing them to implement Global Martial Law.

• The Manna World Holding Trust saved the economy from crashing last week by providing a Capital Loan to all of the major banks.

• This is because they didn’t have any liquidity and thus paychecks, basic transfers, and all banking activities were on the verge of collapsing.

• Steve Mnuchin has been removed as the Secretary of the Treasury, although he continues to be part of the charade playing out in public.

• Two of his top aides were removed officially already.

• After bringing funds into the banks to prevent them from crashing, and bringing project funds to the banks, making it all the way to the Teller level, the Banks still kicked the funds back to compliance.

• This is because they were promised once again that the RV/GCR was about to happen.

• No doubt the plan was to create a fake RV using the Capital Loan that Kim had just provided.

• So in response to the banks/Dragon Families/Rothschilds/Deep State/Secret Service and whoever else, not holding up their end of the deal, Kim has pulled back the funds from the Capital Loan.

• This means that banks have no liquidity, and the economy is again on the verge of collapse.

• Kim is in control of the financial system. It is time to realize that this is not intel, it is fact.

• Now is time to jump ship and start working towards the greater good of the planet and the people. You’re not going to be ZIM RICH, but you can be happy and comfortable and living your life’s purpose.