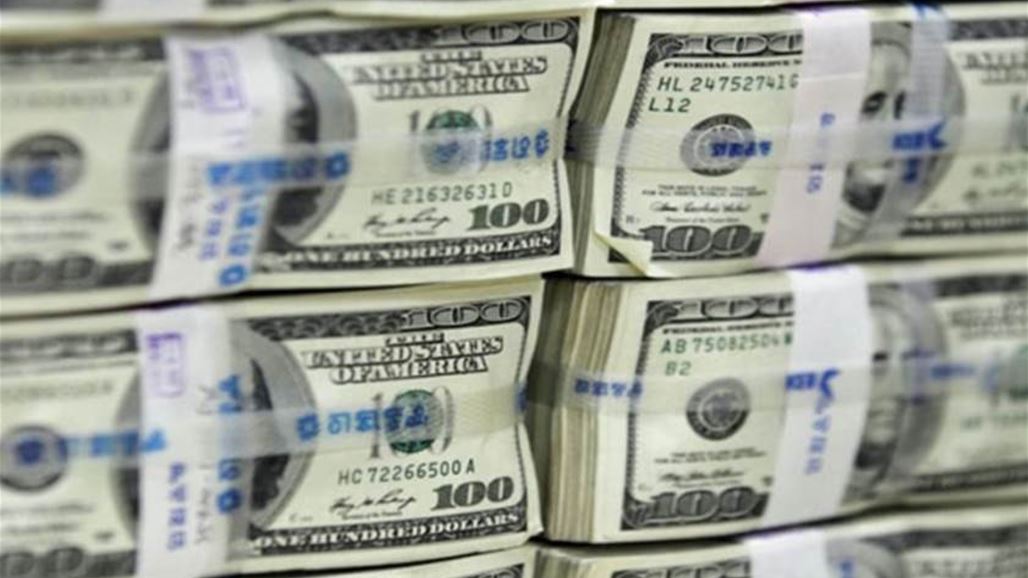 announced Monday it had sold more than $ 207 million with the participation of 32 banks. The Central Bank of Iraq during the auction for the sale and purchase of foreign currencies today, an increase in sales to 207 million and 333 thousand dollars covered by the bank exchange rate basis of 1190 dinars per dollar, compared to Sunday, which amounted to sales 200 million and 776 thousand dollars. The remaining $ 23 million and $ 710,000 were distributed in the form of a cash sale that was fully covered by the bank at an exchange rate of 1190 dinars per dollar.

While none of the banks of 32 banks and one of the financial transfer companies in the auction of the currency any offers to sell the dollar.

It is noteworthy that the Central Bank is conducting daily sessions for the sale and purchase of foreign currencies, except for official holidays on which the bank stops these auctions.