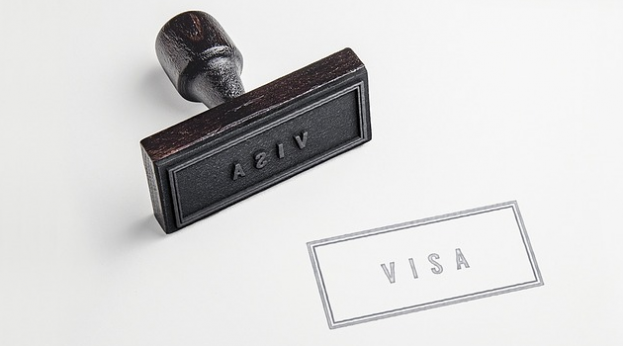 
Head of Iran’s Cultural Heritage, Handicrafts and Tourism Organization (ICHTO) Ali Asghar Mounesan said removing visa restrictions on travels between Iran and Iraq could serve the interests of both nations.
Speaking at a meeting with Iraq’s Culture and Tourism Minister Abdul Amir al-Hamdani, Mounesan, also a vice-president, praised bilateral relations between Tehran and Baghdad as “brotherly and very cordial” and said the two countries enjoy good ties in all economic, social, and political areas.
“Each year, millions of Iranian and Iraqi tourists visit the two countries and there is a readiness to promote relations in the field of tourism,” he noted.
Referring to the abolition of the visa requirements for Iranians visiting Turkey and Oman, the official urged a similar move by Iraq and said an increase in the number of tourists from the two countries would be in the interests of both nations.
“We should make efforts to speed up this process by lifting visa requirements,” said the vice president.
Annually, millions of Muslim pilgrims, mainly from Iran, travel long routes to Iraq’s Karbala, where the holy shrine of Imam Hussein (AS), the third Shiite Imam, is located.
Iran and Iraq enjoy cordial political, security and cultural ties but due to some internal and regional problems including Daesh (also known as ISIS or ISIL) terrorism in Iraq, they have not been able to increase their trade volume in the past years.
Iran’s main exports to the neighboring country include agro products, foodstuff and fruits such as watermelon, tomato and cucumber, which account for 37% of the total exports.
(Source : Tasnim, under Creative Commons license)