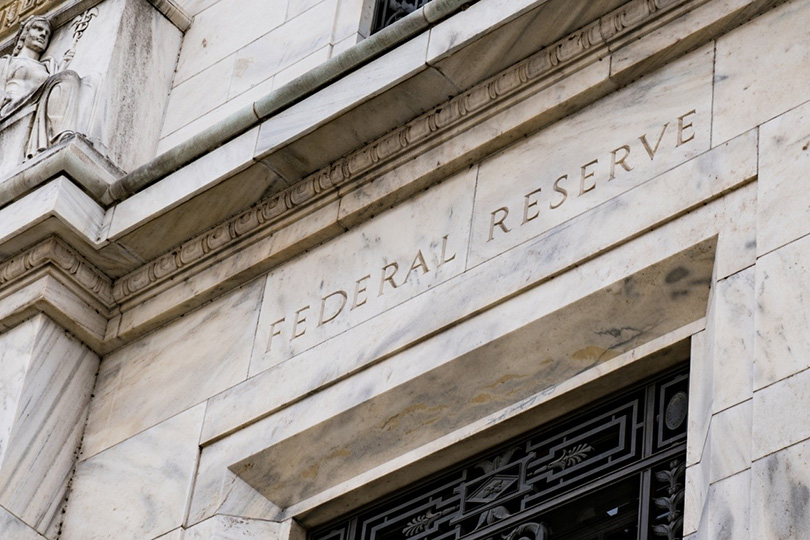 Many central banks have given more depth and depth to understanding the nature of the role played by the Central Bank in the economic activity of the country through its powers and the real possibilities to enable it to exercise its functions and functions to achieve the objectives of monetary policy, so we find that many countries have modified or enacted new laws Ensuring the independence of its central banks.

Justifications for the independence of central banks

Standards of independence of central banks

* Researcher at the center of the Euphrates Development and Strategic Studies / 2004-Ⓒ2018
www.fcdrs.com