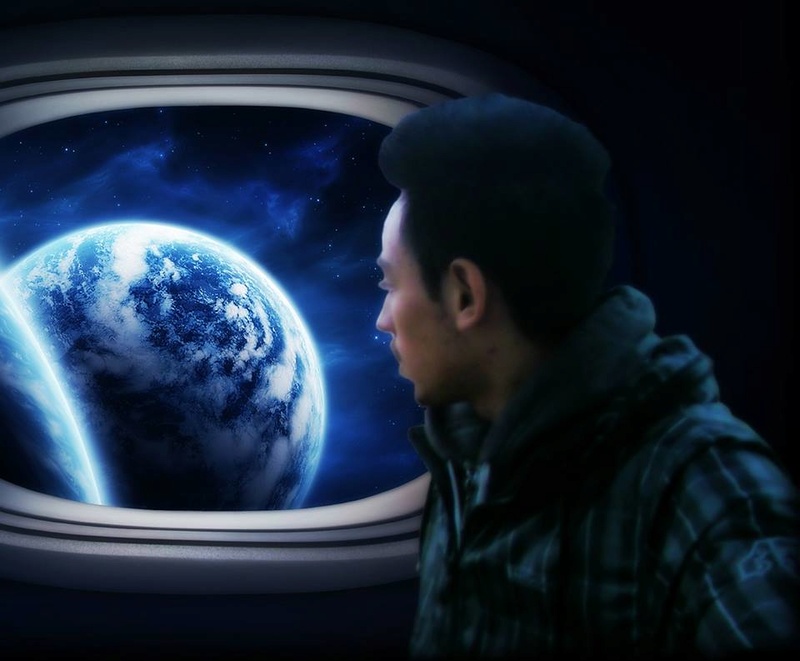 On the 19th-20th, removal operations of underground Cabal outposts around Idaho and Wyoming were occurring.

Sources reported that Cabal-MIC military formations were moving from Idaho to Wyoming.

These military formations were intercepted by the Alliance's SSP fleet over Nevada as seen below:

The Cabal-MIC military formation was annihilated. A few ships were allowed to retreat in order to track where they were headed.

Alliance Ghost Operative Teams on the ground were able to find the exact location of their outpost through documents found at one of their previous outposts near Yellowstone.

(Note: All info that is leaked already occurred and is no longer compromising to the plans and security of the Alliance.)

The RV will begin once all levels of Cabal threats have been neutralized.

If this is not accomplished in due time, the RV will begin before the financial system crashes.

The checklist for the RV release only needs one last check

- Neutralization of the Cabal