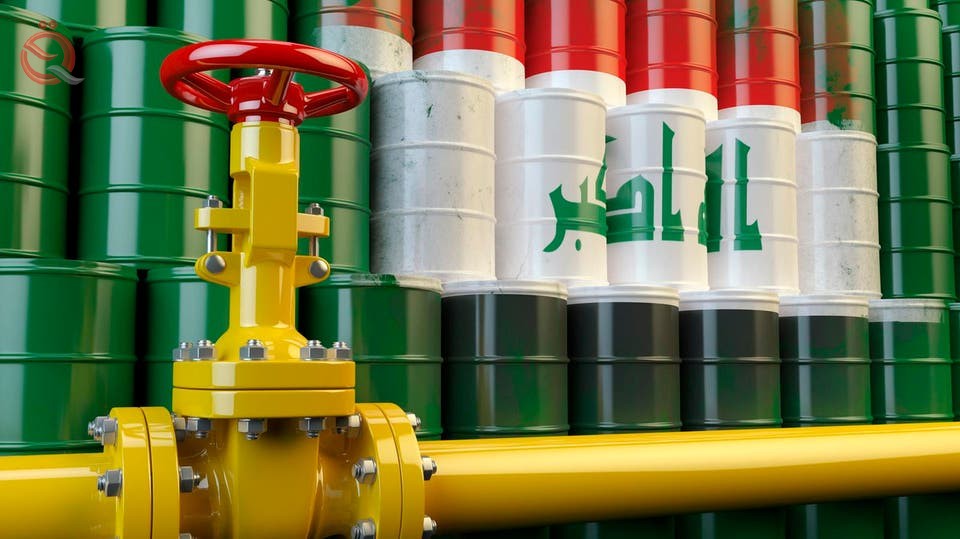 The International Monetary Fund expected a decline in the growth of the gross domestic product in Iraq by 11%, indicating that the creation of permanent and comprehensive growth amid enormous challenges will require large-scale structural reforms.
"The COVID-19 pandemic and the sharp decline in oil prices and production have exacerbated the economic weaknesses in Iraq," the fund said in a report seen by "Al-Ektissad News", indicating that "real GDP growth is expected to contract this year by 11 percent." Percent, amid a sharp widening of financial and external imbalances, which reflects the contraction of oil production and the interruption of non-oil economic activity. "
He added that "the sharp decline in oil revenues is expected to expand the fiscal deficit and the external current account to 20 and 16 percent of GDP, respectively."
He pointed out that "there is a need for a comprehensive package of short-term economic policies based on a reliable financial strategy to overcome the health crisis, ensure economic stability, and protect the vulnerable groups."
He pointed out that "achieving lasting and comprehensive growth amid huge challenges will require wide-ranging structural reforms aimed at strengthening public finances, improving governance, reforming the electricity sector, promoting private sector development, and ensuring the stability of the financial sector.
He stressed that "the financial efforts in the 2021 budget should target the main areas of financial weakness, especially reversing the unsustainable expansion of wage and pension bills, reducing ineffective energy subsidies, and increasing non-oil revenues, stressing that protecting vulnerable groups will be of utmost importance and require strengthening Significantly targeted cash transfers and expansion of their coverage, as well as better targeting of other parts of the social safety net.
Iraq, the second-largest producer in the Organization of the Petroleum Exporting Countries (OPEC), relies heavily on oil revenues to cover 90 percent of government spending, including $ 5 billion spent on monthly salaries for public employees. This leaves the government in the face of difficult decisions that affect the social situation in the country.