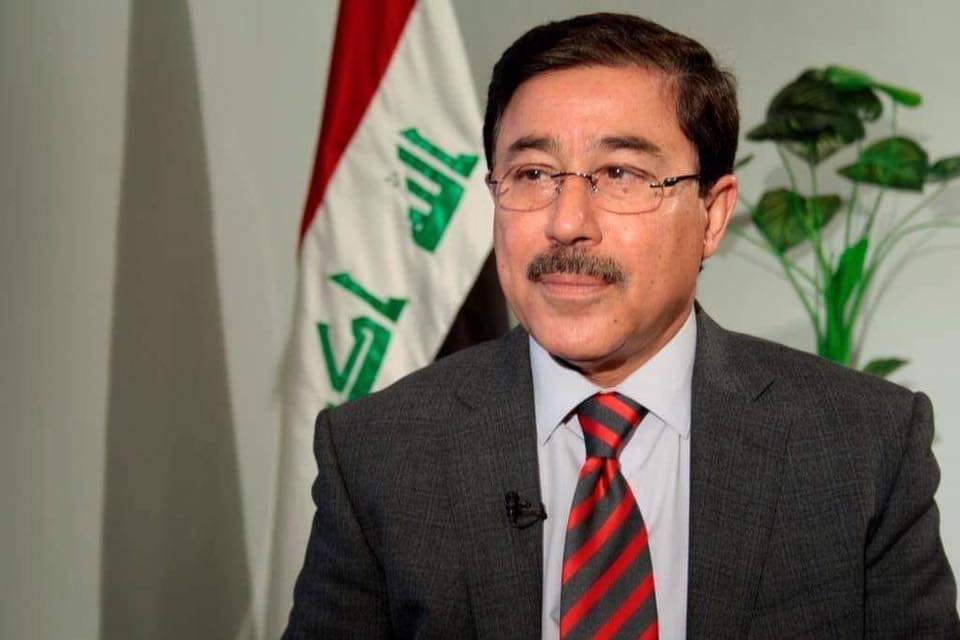 The general discussions of the interventions of the representatives, according to a statement issued by the media department of the Council, focused on the inclusion of financial allocations in the 2020 budget for lecturers, contracts and daily workers, and responding to the demands of the health cadres sit in a number of governorates.

The deputies called for the necessity of expediting the establishment of the Grand Port of Faw within the international technical specifications, as well as calling for the activation of the Federal Service Council.

On the other hand, Al-Haddad chaired part of the Oil and Energy Committee meeting, and in the presence of MP Haybat Al-Halbousi, Chairman of the Oil Committee, and members of the committee. To discuss legislating a number of important laws related to the oil and gas sectors.

During the meeting, a number of issues were discussed, foremost of which is the draft law for the first amendment of the Iraqi National Oil Company law sent by the Council of Ministers, based on the provisions of Articles 61 / First and 80 / Second Clause of the Constitution.

Al-Haddad stressed the importance of laws related to energy, oil and natural resources, which need extensive discussions and hearings, and the need to benefit from the opinions and technical advice of those with specialists.

Al-Haddad called on the parliamentary committees to redouble efforts and continue holding committee meetings to accelerate the preparation of draft laws in accordance with the constitutional contexts and the internal system, in line with the current stage and the needs of citizens to provide basic services and achieve stability throughout the country.