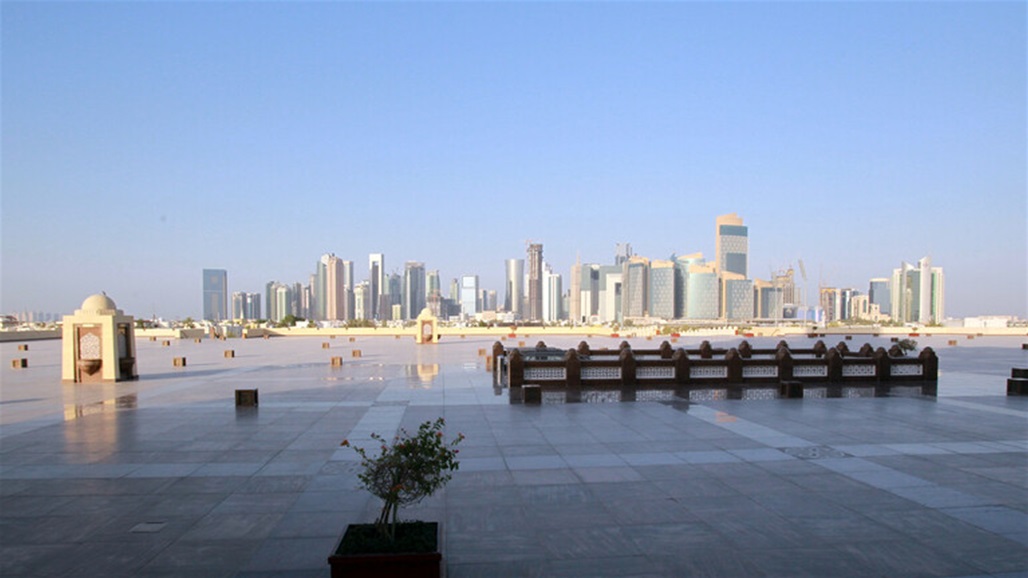 The State of Qatar has issued a statement commenting on the exposure of the Washington embassy in Baghdad to an attempt to storm by hundreds of protesters protesting the recent American raids on sites of the "popular crowd."

The Qatari Foreign Ministry expressed the statement issued today, Wednesday, "its strong condemnation and condemnation" of these events, describing the attempt to storm the embassy as "an unacceptable act in violation of international agreements."

The Qatari side called on all parties in Iraq "to exercise restraint in order to overcome the sensitive stage the country is currently going through", expressing its full support to Iraq and its people "for stability and prosperity."

Dozens of demonstrators were injured yesterday as they tried to storm the American embassy in Baghdad , after the killing and wounding of dozens of Iraqi "Hezbollah Brigades" members under the banner of "Popular Mobilization" as a result of American raids.

And US President Donald Trump blamed Iran for the attack on the embassy, ​​threatening Tehran to "pay a heavy price".