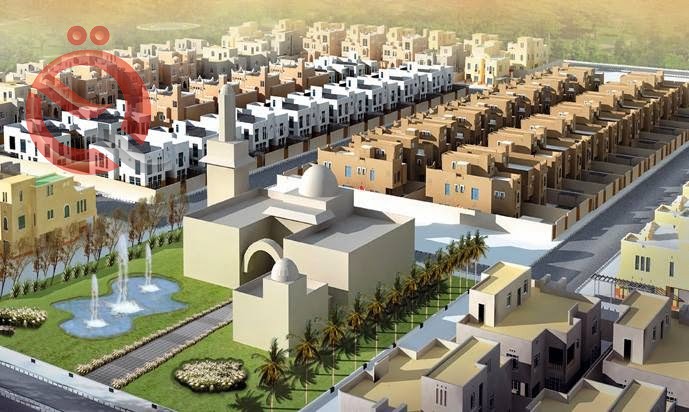 Economy News - Baghdad:
The preliminary draft law of the Council of Reconstruction approved by the Council of Ministers yesterday, the sources of funding the Council and the projects carried out after its approval by the House of Representatives and its formation.
The document, seen by Al-Iqtisad News, showed that 5% of the total revenues included in the budget of the reconstruction council should be allocated after deducting the necessary expenses, in addition to supervising each project exceeding 250 billion dinars or any other projects referred by the Council of Ministers to the Council.
The Council aims to manage projects in coordination with ministries, regions and governorates, in addition to increasing the rates of GDP growth and national income and raise the standard of living of citizens and create jobs and develop the skills of workers and increase rates of direct and indirect foreign investment.
The council also identified the projects it will undertake, such as major housing and industrial projects that the private sector is not allowed to enter such as military industries, transport projects such as ports, airports, railways, river and maritime transport, road and tunnel networks for individuals, goods and metro. And others.
Click here to read the bill